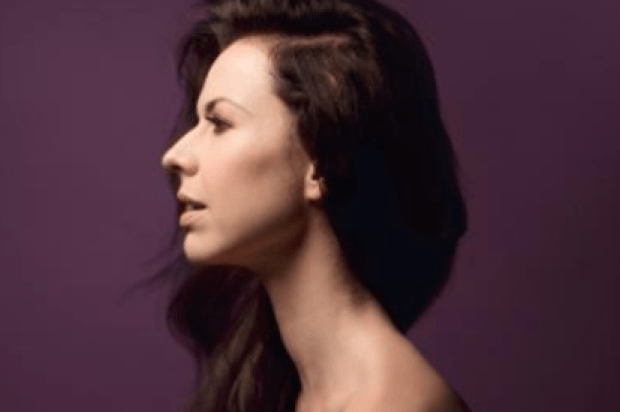 Sony Music Entertainment Australia is proud to announce the new single from Joy Williams, ‘Woman (Oh Mama)’, is available now on iTunes, Vevo and joywilliams.com. The song will be featured on her highly anticipated new album VENUS, which will be released in Australia mid 2015. Formerly a member of the four-time Grammy Award-winning duo The Civil Wars, Joy’s most recent record, 2013’s self-titled THE CIVIL WARS, debuted at #1 in the US on the Billboard 200 Chart.

Of the single, Joy comments, “The entire song is what it’s like to experience the beauty, the spark and strength of what it is to be inside your skin. It’s a song with energy and fire. I wanted to own the complexity and the three dimensional aspect of what it is to be a woman. ‘I am a universe wrapped in skin’… That’s one of my favourite lines from the new album. I’m excited about being a woman. I’m excited to be where I am now, who I am now.”

In advance of the new album release, Joy will be performing three special shows, her first official performances since November 2012. Catch Joy May 6th at London’s Islington Assembly Hall, May 14th at NYC’s Gramercy Theatre and May 19th at L.A.’s El Rey Theatre.

Additional information surrounding the album will be announced shortly.