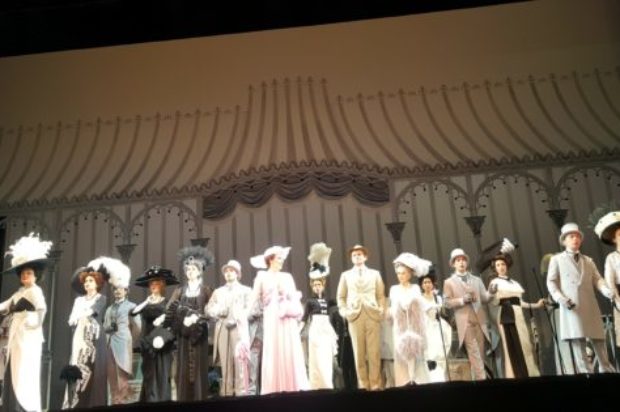 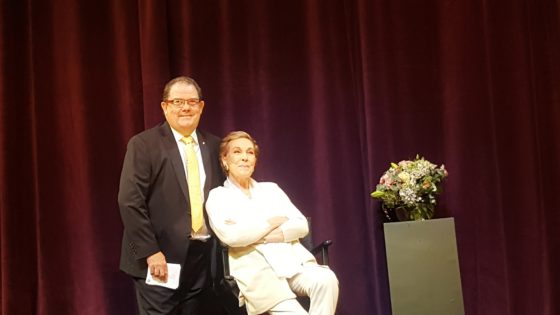 Today Brisbane Qpac was graced by the lady her self Dame Julie Andrews, who did a QA with producer John Frost as well to a special preview in full costume of 2 numbers of one of the greatest musicals ever My Fair Lady.

Looking amazing and elegant and ever so polite in addressing all the questions today, Julie spoke of experience she has had with the production and cast whom she feels are her second family. Born in 1956 the production life has seen many of the greatest stars that have staged this performance and in film and this carries such a wonderful memories to staging this celebration of My Fair Lady here in Australia.

The cast includes acclaimed theatre, film and television actor Charles Edwards, as Professor Higgins. Most recently Edwards appeared in the popular television series Downton Abbey and has played leading roles on Broadway and the West End. This was a dream come true as a little boy he always loved the film and to be directed by Julie is just iconic for me as she is such a legend!

The lead role of Eliza Doolittle is young Australian star Anna O’Byrne. Julie Andrews spoke very highly of her today as to casting was so difficult as to carry the role of Eliza, It does need strong vocals and stamina to outfit the performance, and Anna was perfect and is divine in the role of Eliza. 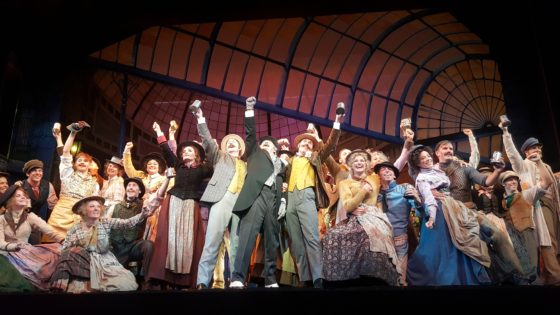 The Brisbane cast also includes outstanding principal performers Reg Livermore, in the the role of Alfred P. Doolittle, Robyn Nevin as Mrs. Higgins and Mark Vincent as Freddy Eynsford-Hill. The role of Colonel Hugh Pickering will be played by Tony Llewellyn-Jones and Deidre Rubenstein will play Mrs. Pearce.

My Fair Lady received rave reviews for the premiere season at the Joan Sutherland Theatre where it smashed box office records for selling more tickets than any other production in the history of the Sydney Opera House! 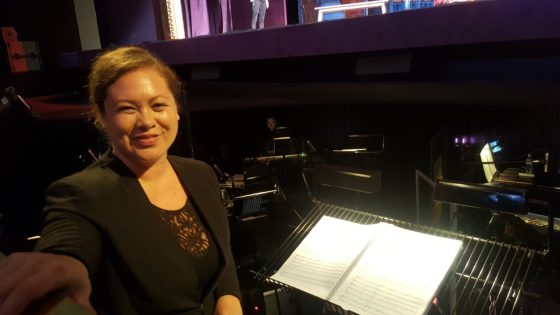 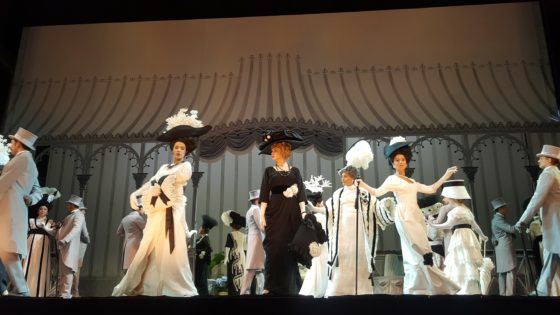 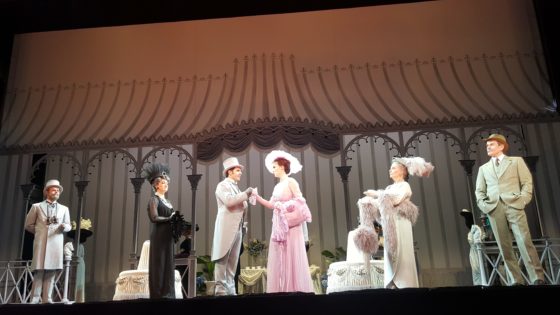