JUST LIKE THAT TEASER LOOK FROM SARAH JESSICA PARKER 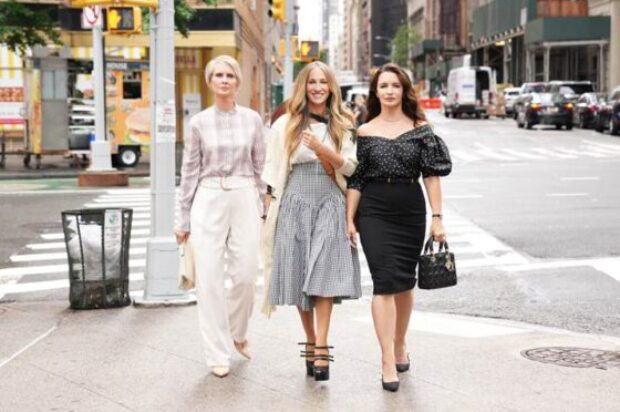 The much-anticipated ten-episode series And Just Like That…will premiere in December on BINGE.

The series, currently filming in New York, will premiere on BINGE. Fans can catch up on all their favourite Sex and the City moments with every season, remastered in HD, now streaming on BINGE.
Stream the world’s best shows for just $10 per month at www.binge.com.au.