Justin Bieber Is Set To Make An Epic Return To The 2021 VMAs. 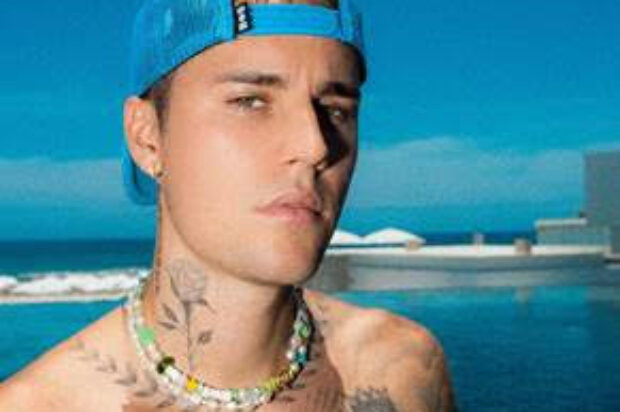 Bieber leads this year’s VMAs nominations with seven nods, including two of the night’s biggest awards, “Video of the Year” and “Artist of the Year.” No stranger to MTV or the iconic stage, Bieber returns to the VMAs for the first time in six years after delivering a moving performance of “What Do You Mean?” In 2015.

Continuing to dominate 2021, Bieber brings the biggest collaborations across all genres, most recently “Essence” Remix with WizKid & Tems and “Don’t Go” with Skrillex and Don Toliver.

Camila Cabello, Chlöe, Doja Cat, Kacey Musgraves, Lil Nas X, Machine Gun Kelly, Shawn Mendes, Olivia Rodrigo and Twenty One Pilots have all been announced as part of this year’s must-see lineup. Additional performers to be announced soon.
The legendary Foo Fighters will receive the first-ever MTV VMAs Global Icon Award at this year’s show. The band will also perform at this year’s show, marking their return to the VMAs stage for the first time since 2007.

Fans can vote for their favourites across 14 gender-neutral categories, including “Video of the Year,” “Artist of the Year,” “Best Collaboration” and more by visiting vma.mtv.com through Friday, September 3, 2021 – thanks to Burger King®, the presenter of this year’s award voting. Voting for “Best New Artist,” Presented by Facebook, will remain active into the show. Nominations for social categories including “Best Group” and “Song of Summer” will be announced at a later date.