Justin Timberlake Concert Brisbane Is 20 out of 20 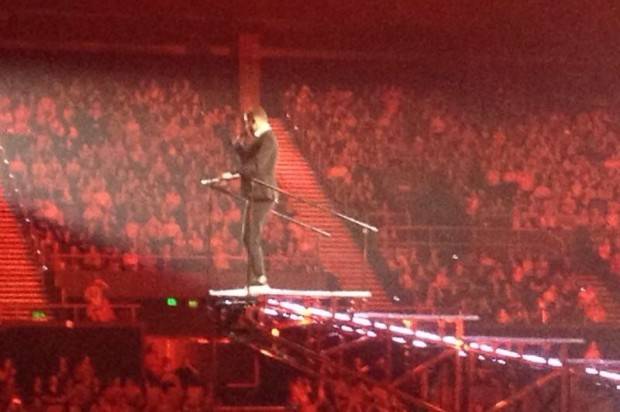 Justin Timberlake last night in Brisbane who opened up on stage with Pusher Love a new track off the new 20 20 album. With the first half of show he gave a taste on the new album then with the 2nd half played other hits that he is know for, while he had a moving stage that went across all the crowd with a amazing light shows, to a smaller stage set up in VIP section and he sang on just over 2 hours with one pretty amazing back up band and singers. To end the night with sexy back and mirrors, and with a tribute to Michael Jackson and sang human nature with a Elvis cover Heartbreak Hotel to a sold out crowd at Brisbane entertainment centre. This was one amazing concert said by Cathy Waters. . 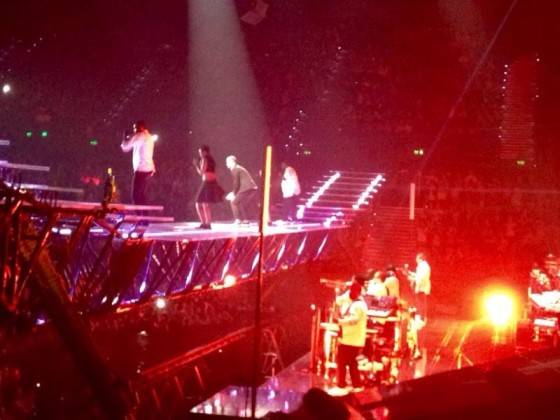 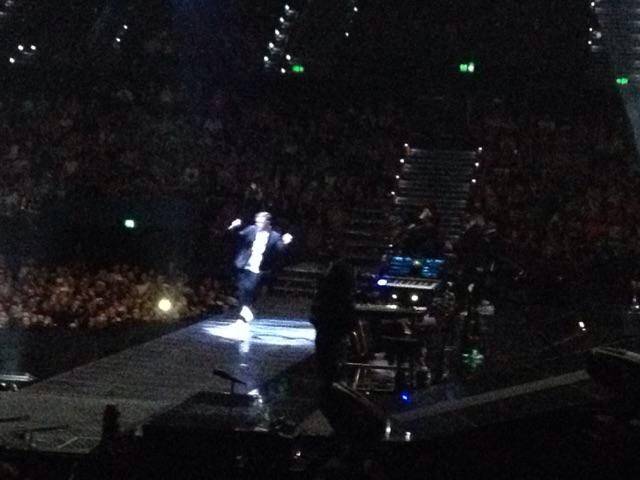