DAVID CAMPBELL FALLING SLOWLY KATE CEBERANO by Caroline Russo | on December 18, 2014 | 0 comments | in Music | Like it 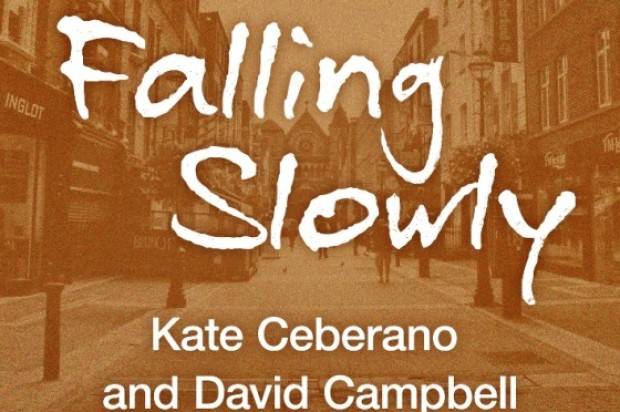 THE OSCAR WINNING SONG FROM ONCE THE MUSICAL

Australia has fallen in love with the multi-award winning stage musical ONCE, now playing at Melbourne’s Princess Theatre. To celebrate this stage production Sony Music Entertainment Australia is proud to release a special musical event, the lead track ‘Falling Slowly’, as performed by two of Australia’s leading vocalists and entertainers David Campbell and Kate Ceberano.

Kate Ceberano has starred on stage and screen, is a multi-ARIA award winning jazz and pop vocalist, ASA Hall Of Fame recognised songwriter, author, Ambassador for various charitable causes, Artistic Director and possesses one of the greatest voices of her generation.

David Campbell is a multi-platinum selling recording artist, has starred in theatre and cabaret productions and sold out live concert tours across Australia. David currently co-hosts the national TV program Mornings on the Nine Network, is a weekend announcer on Smooth FM, Board Director of the Hayes Theatre and Producer with Luckiest Productions.

Based on the Irish film which became a surprise international hit in 2006 starring musiciansGlen Hansard (The Frames) and Markéta Irglová, ONCE follows the tender romance of a struggling Irish busker and the girl who inspired him to dream again through the sheer power of music. 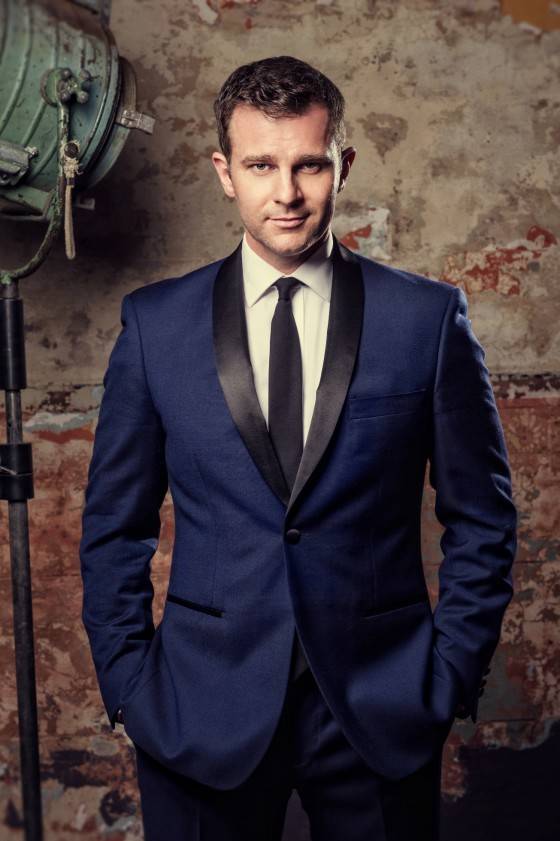 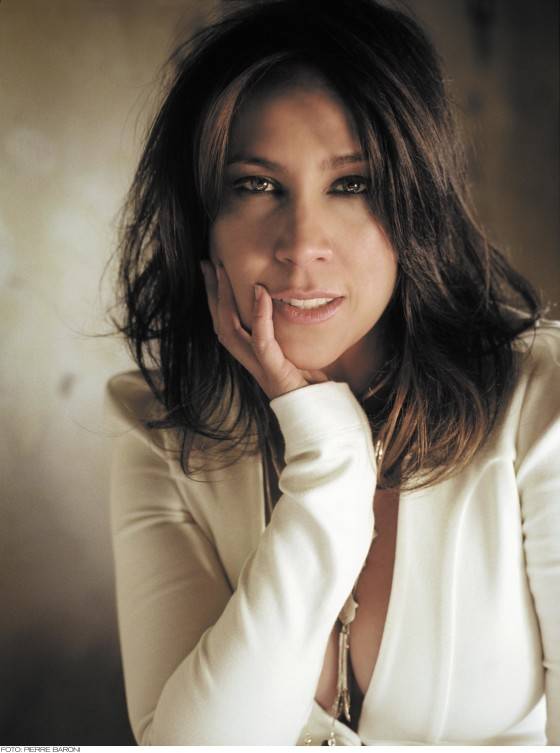 ONCE THE MUSICAL features the collection of folk-rock songs from the original film about love, longing and heartbreak, including the Oscar® winning song ‘Falling Slowly’.

Heading up the Australian production in the lead roles of Guy and Girl are rising British starTom Parsons and Sydney’s Madeleine Jones.

The musical that has captured Melbourne’s heart must close 1 February 2015. This is the last chance audiences will have to see ONCE THE MUSICAL in Australia.

For more information or to book tickets to ONCE THE MUSICAL please visit:
www.oncemusical.com.au

“Wonderful music! Raw and real and better than anything you’re likely to hear in the theatre all season” TIME

“A musical to fall in love with” THE AUSTRALIAN