When many of us consider at-home entertainment we think of the options which have been common over the last few decades. During this time, content, and delivery of content, had remained relatively stagnant for many of us, up until recent massive shifts in entertainment technology. We used to rent films from outlets, from VHS to DVD and beyond, and rely on simple programs for online interaction. With the trend of lower prices and streamlined tech when it comes to barriers to entry, more people are now finding themselves introduced to the new world which has left some of them behind. Here we aim to help out those of us who might have let these developments pass them by, to get back on top of the game. 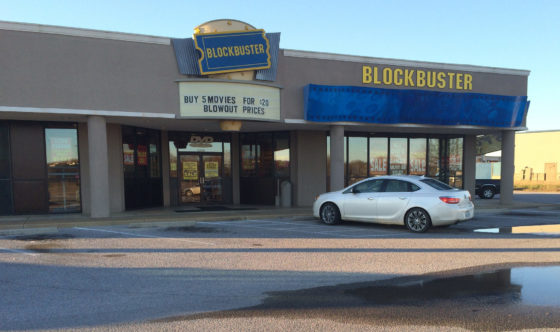 You might have noticed many of your local video rental businesses dropping off the map, and this is with good reason. Today, films can be easily rented online, without the hassle of going to the store, or the disappointment of scratched disks. While you might consider online subscription services like Netflix a decent replacement for some pay television and films, others can also be rented from mainstream websites like Youtube. If you can find it on TV, or in a store, you can find it online, so be sure to at least give this new method a try. With modern smart TVs, this is easier than ever, and sometimes you don’t even need a computer. 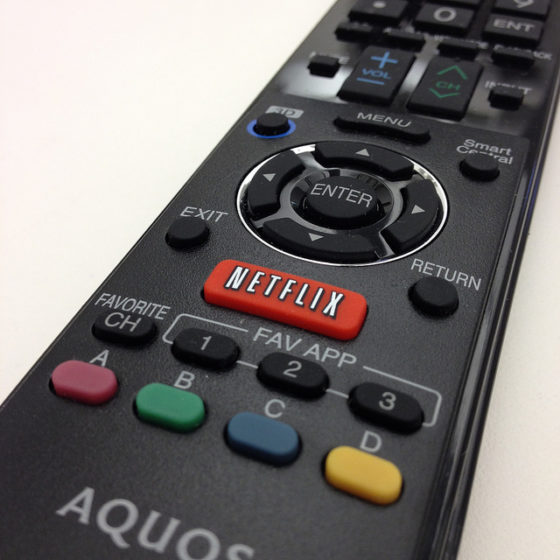 Even reading the news and keeping actively engaged with developments in more traditional entertainment is now easier than ever with the modern internet. No longer do you have to wait around for the radio or news to let you in on new sports or hobby developments. Want to know a local rugby score in real-time? Take a look on LiveScore. Trying to actively check the odds of the US Open? Just use an aggregator website like Oddschecker. There are dozens of cases where modern media offers significant advantages over slower printed or broadcast media, and you shouldn’t underestimate just how much this can bring to the table.

Far from the expensive hobby it used to be, there is such an enormous base when it comes to active online entertainment that playing games online is now easier than ever. While apps are the easiest solution for phones, there are larger programs out there for PC like Steam which give you access to enormous databases of video games for your Mac or PC.

It might seem like a steep learning curve for those unfamiliar, but newer developments have increasingly had an eye for simplicity and ease of use. Our reliance on these newer options is only going to grow as time goes on, so its best to jump on board and learn what you can before the train has too far left the station. Easier than you think, and with many advantages to boot, there has never been a better time to update your knowledge on modern forms of media, so what are you waiting for?