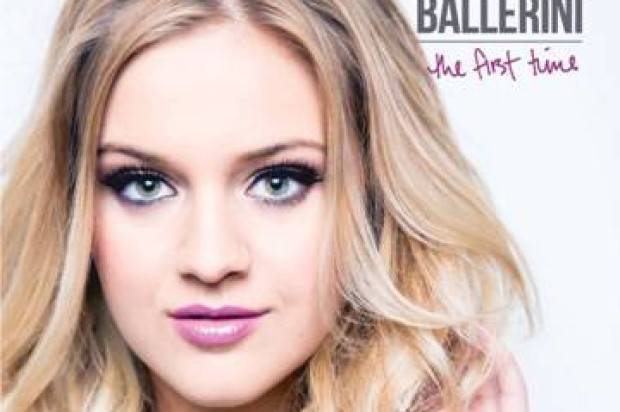 Emerging into the music scene in 2015, Kelsea was the first female artist in ten years to top the Billboard Country Airplay chart, with her debut single ‘Love Me Like You Mean It.’ Her efforts were recognised at the Billboard’s Women in Music event in New York in late 2015, as she received the ‘Rising Star’ award which was won by Ariana Grande the previous year. On top of this, she received her first American Music Award and CMA Award nominations. Some of her other accomplishments include being named Radio Disney’s ‘Next Big Thing’ and Billboard’s ‘Top New Country Artist’of 2015, as well as being listed as an ‘Artist to Watch’ by Rolling Stone, Spotify and The Huffington Post.

Kelsea explains, “Life got rocky when I was 12, and this gift of song-writing just fell into my lap. It was literally this blessing that came at the perfect time. And for me, it’s always been that steady thing in my life that I can always go back to.” Her passion for songwriting shines through on every track of THE FIRST TIME.