Bee Gees hands around the world Ken Kragen Neil Morgan WE ARE THE WORLD by Caroline Russo | on December 15, 2021 | 0 comments | in Entertainment | Like it 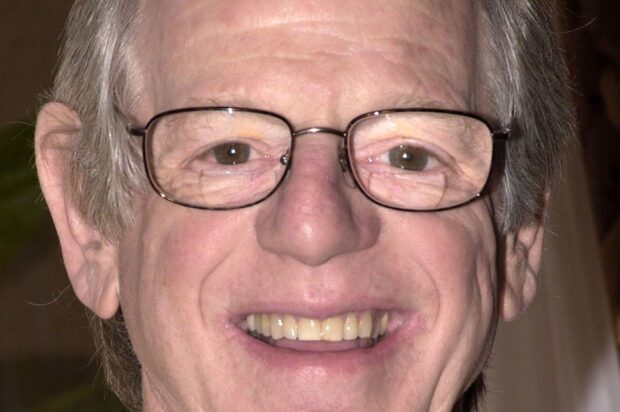 Ken Kragen’s had an illustrious career that transcends the music and entertainment industries where he has spent many incredibly successful years.

He had managed some of the world’s most important entertainers, including Kenny Rogers, Lionel Richie, Trisha Yearwood, Olivia Newton John, The Bee Gees, Burt Reynolds, The Smothers Brothers and many others. He was the creator and organizer of the historic humanitarian projects “We Are the World”, “Hands Across America”, and Cisco System’s “NetAid”. Amazingly over 95% of the acts he managed have become stars, and 90% of the projects he created and spearheaded have achieved success.

He died from natural causes in his Brentwood, Calif. home on Tuesday. He was 85 years old.

Kragen’s death was confirmed by his spokesperson and friend Cheryl J. Kagan.

“While I am of course immensely proud of everything he has accomplished professionally, he has also been the best dad to me that I could have ever asked for,” Ken Kragen’s daughter, Emma Kragen, said in a statement.

Australian LA-based Neil Morgan was a close friend mentor and business partner to working on “Hand Across The World” with Kragen.
My heart is heavy with the loss of this amazing man who has attributed so much to the entertainment industry. Ken did it with great passion integrity and enthusiasm. He has inspired me and I hope I can achieve and live by his principles and continue to work we were doing in Hands across the world.

Kragen was born in Alameda, Calif. on Nov. 24, 1936 graduated from Harvard Business School