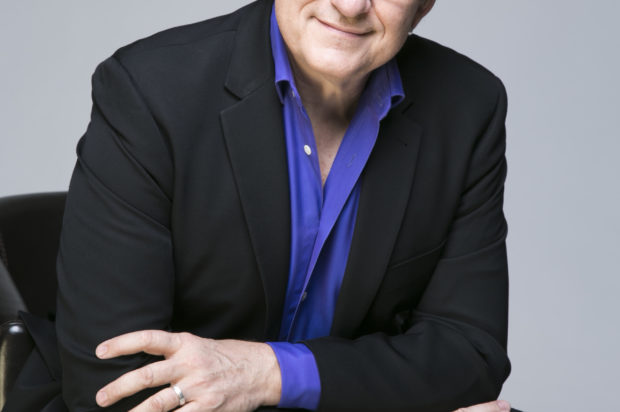 Kevin Hart is bringing his widely successful and massively hysterical ‘The Kevin Hart Irresponsible Tour,’ to Australia in 2018 and will perform 360º in- the-round – a first for a stand-up comedy tour of this scale.

Tickets for all Australian shows go on sale at midday Friday 23 February 2018.

Telstra Thanks is bringing an exciting 48-hour pre-sale just for Telstra customers from 2pm, Friday 16 February until 5pm Monday 19 February. For more information on how to purchase, visit: telstra.com/music.

Hart’s last tour WHAT NOW sold out large venues across the world, including Kevin being the first comedian to sell out an NFL stadium, selling over 50,000 tickets in one show at Lincoln Financial Field. He sold out over a dozen arenas in the European market, selling over 150,000 tickets, and sold out arenas across Australia, selling 100,000 tickets. Hart’s hit comedy tour grossed over $100 million worldwide.

2017 was a banner year for Hart, his memoir I Can’t Make This Up: Life Lessons debuted at Number One on the New York Times Bestseller list and remained on the list for ten consecutive weeks. The book also topped records on the Audible platform, selling over 100,000 copies in the first five weeks. Last year Kevin also appeared in the Sony reboot of the classic film Jumanji alongside Dwayne Johnson and Jack Black. Jumanji has been Kevin’s highest grossing box office release to date, the movie has made over $800 million worldwide.

Kevin Hart is one of the most followed people on social media with 100+ million followers. His Irresponsible Australian Tour will sell out. Book now!