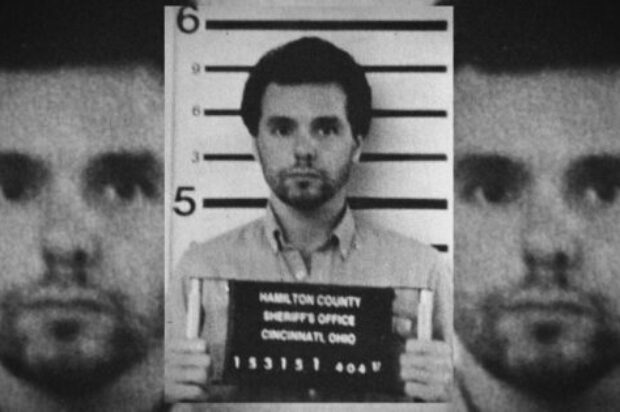 FOXTEL is the home of killer content with the world’s most intriguing and chilling true crime stories and investigations, premiering weeknights throughout August on FOXTEL.

These gripping true crime documentary series feature the most dramatic twists and turns in the relentless pursuit for justice, as the net closes in to catch the killer and finally crack the case, to the original investigations that ran cold and their re-opening years later by dedicated Cold Case teams.

Jim Buchan, FOXTEL Group General Manager Factual and Entertainment said: “Australian’s have always had a fascination with true crime and the relevance of these stories is all the more captivating during National Missing Persons Week, for which FOXTEL has been a long-time supporter. Killer USA is a great series addition to Killer Britain and acclaimed TV journalist and host Brian Ross brings unique perspective from his decades of incredible investigative experience.”

Brian Ross said: “These stories shine a light on the dark side of America, and those criminals who find it all too easy to get away with murder for far too long and I believe the Australian audience will find fascinating.”

Killer content premiering in August on FOXTEL and On Demand include:

The Missing Children- Tuesdays at 7.30pm from August 2
This three-part series tells the extraordinary and moving stories of some of the children who survived life at the Tuam mother and baby home in Ireland, as well as of the search to uncover the truth about what happened to those who’ve disappeared.

Cold Case Killers- Thursdays at 7.30pm from August 4
This dramatic crime series tells the intricately twisting tales of Britain’s most gripping cold case murder investigations and the dogged detectives determined to catch the killer to finally crack the case and bring long-awaited justice to the families.

Killer USA with Brian Ross- Thursdays at 8.30pm from August 4
Killer USA explores murder stories filled with detective intrigue and chilling storylines of homicide and hate. Drawing on forensic analysis and insider accounts, as well as gripping archive footage that brings to life the thoughts and actions of ten very different killers.

Killer in my Village- Tuesdays at 7.30pm from August 23
This series looks into real life murders in rural areas and follows the police investigations into the case, the search for clues and the lies told to cover up the most heinous of crimes from execution murders by complete strangers to crimes of passion.

Moment of Proof- Tuesdays at 9.30pm from August 23
This true-crime documentary series tells the stories of police investigations centered around the moment detectives realise they have cracked the case through a DNA match, an alibi disproven, or an interview room confession.

Watch these true crime stories premiere throughout August on FOXTEL.
Available to watch on Crime + Investigation or On Demand.