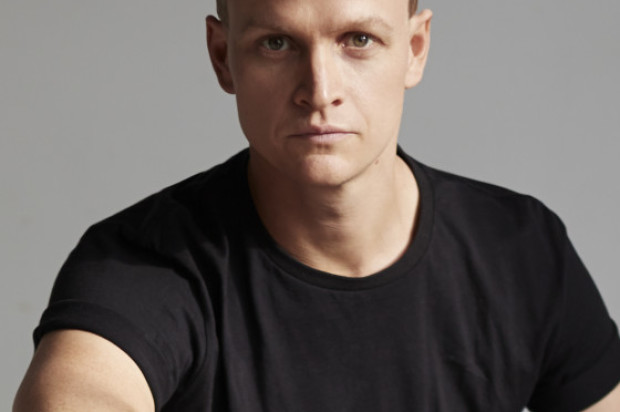 Tickets on Sale for the 6th AACTA Awards presented by Presto
Kitty Flanagan and Tom Gleeson to host AACTA Awards Luncheon presented by Blue Post alongside musical act Swing on This
The Australian Academy of Cinema and Television Arts (AACTA) has today announced its full ScreenWeek program – Australia’s biggest annual celebration of screen achievement. Taking place in Sydney from Sunday 4th – Wednesday 7th December, the AACTA ScreenWeek program of events includes AACTA’s two annual major Awards events and three days of Meet the Nominees events.
The announcement comes with the official release of tickets to the 6th AACTA Awards presented by Presto | Luncheon presented by Blue Post on Monday 5 December and the 6th AACTA Awards presented by Presto | Ceremony & Official After Party on Wednesday 7 December, both held at The Star Event Centre in Sydney.
Tickets are available for general public and industry, and are on sale now from www.aacta.org.
AACTA has also announced comedians Kitty Flanagan and Tom Gleeson as hosts of the 6th AACTA Awards Luncheon presented by Blue Post.
“Honestly, it’s just an honour to be nominated to read out the nominations,” said Kitty of her role as Luncheon host.
They’ll be hosting with the same flair that saw them present a stand-out segment at last year’s dinner, with Tom saying, “Some call what I do hosting, I call it giving the industry some harsh feedback.”
Joining Kitty and Tom at the Luncheon will be stars of stage and screen, Swing on This. Made up of four of Australia’s leading men from film, television and musical theatre, Rob Mills, Ben Mingay, Michael Falzon, and Luke Kennedy, Swing on This rework classic swing songs with a more contemporary style, as well as performing rock and pop hits arranged to a classic Swing Big Band formula.
Rounding out the week of celebrations are the Meet the Nominees events which give AFI | AACTA and participating Guild members complimentary access to this unique event series that deliver an opportunity to hear first-hand from this year’s AACTA Award nominees, including cinematography, screenwriting, editing, sound, production design and direction.
Presented by the Australian Film Television and Radio School (AFTRS) and in partnership with the screen craft Guilds, Meet the Nominees will see ten events presented over three days in and around the two major AACTA Award events.
“AACTA ScreenWeek brings the industry’s best practitioners and performers and screen fans together in Sydney for a week-long celebration of the film and television industry,” said AFI | AACTA CEO Damian Trewhella.
“From the opportunity to network and hear from the industry’s best at the Meet the Nominees events, to celebrating the industry’s amazing achievements of the past 12 months and welcoming fans to see their favourite stars on the red carpet, the 6th AACTA Awards presented by Presto is an incredible showcase of the best and brightest in Australian film and television.
“I also encourage those who can’t join us in Sydney for our ScreenWeek events to tune into Channel Seven on Wednesday 7 December to see our leading performers and practitioners honoured at the 6th AACTA Awards presented by Presto.”
NSW Minister for Trade, Tourism and Major Events Stuart Ayres said, “The AACTA Awards celebrate the achievements of Australia’s screen industry and we’re proud to host this pinnacle cultural event in the nation’s hub of film and television production, Sydney. I encourage everyone to join us for what’s sure to be an evening of star-studded entertainment.”
The AACTA Awards are proudly supported by the New South Wales Government through its tourism and major events agency, Destination NSW.