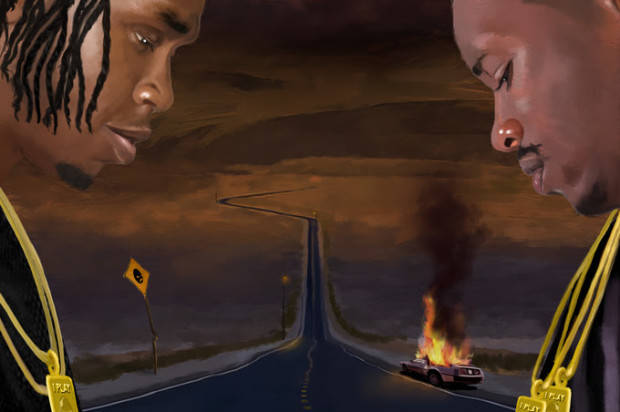 18 months ago Krept and Konan independently released their mixtape entitled Young Kingz which charted in the top 20 of the UK album chart. This is the first time in the history of the British charts an unsigned act has done this.

Since this achievement the guys have gone from strength to strength winning 2 MOBO’s, a BET Award in the US for Best International Act and most recently MTV’s Brand New for 2015 against the most highly tipped, new British artists such as Years & Years, James Bay and Sunset Sons.

With these plaudits, the current global hype on UK rap and an incredible list of guest features on the record including Rick Ross, Wiz Khalifa, Ed Sheeran, Jeremih, Skepta and Emeli Sande there is bound to be interest in this album far beyond the genre.

The album went to number 3 in the UK itunes Chart as soon as the pre-order was available and the album hashtag #TLWH instantly trended worldwide. 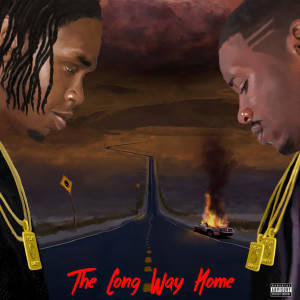