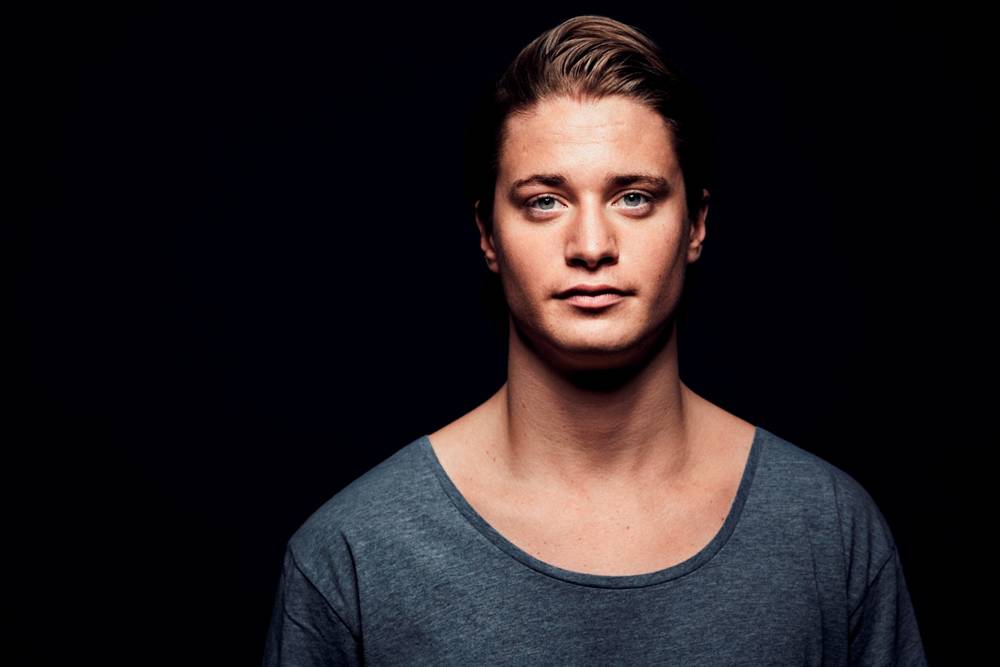 Kygo has assembled a ‘who’s who’ list of collaborators to feature on CLOUD NINE, with the Norwegian sensation handpicking some of the most gifted vocalists from across the world. Produced and written by Kygo, CLOUD NINE features artists from every genre imaginable, with the likes of John Legend, Tom Odell, Angus & Julia Stone, Conrad Sewell, James Vincent McMorrow and Matt Corby all contributing to original songs for the album.

‘Happy Birthday’ featuring John Legend is a tribute to the birth of Legend’s recently born daughter, Luna, whilst Foxes sings her heart out on the Sia penned ‘Oasis’. Also featured on CLOUD NINE are previously released hit singles such as ‘Firestone’ featuring Conrad Sewell, ‘Stole The Show’ with Parson James and ‘Stay’ with Maty Noyes, which have collectively sold upwards of eight million copies worldwide.

Originally tipped by Billboard as the ‘the next EDM superstar’, Kygo has gone on to become that and so much more over the last 15 months. Just a few of his recent feats in addition to producing a full-length album include becoming the fastest artist to ever reach one billion streams on Spotify, planning his very own festival in his hometown of Bergen, and becoming the first ever electronic musician to perform at the Nobel Peace Prize concert.

In addition to all of these accomplishments, Kygo has toured extensively over the last six months on his Cloud Nine world tour. The tour has seen him play a number of sold out shows in both the United States and Europe, from the Greek Theater in Los Angeles and Barclays Center in New York to Barclays Arena in Madrid and Le Zénith in Paris. He finishes up the whirlwind tour this weekend with two sold-out performances at London’s O2 Brixton Academy. 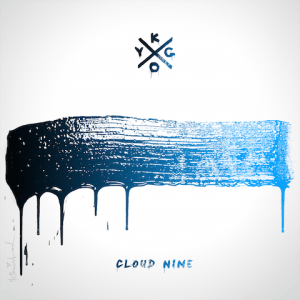