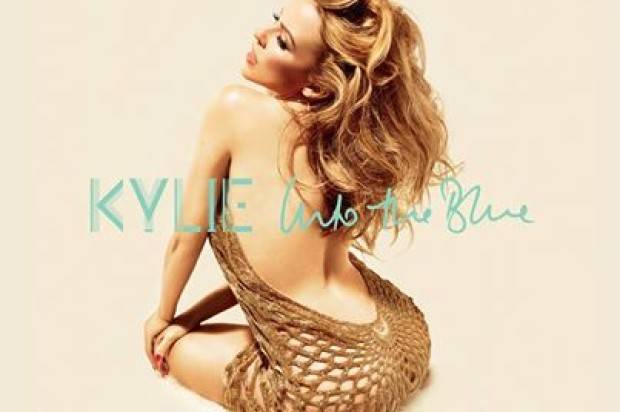  Australia’s youngest Gold Logie recipient and the icon that is KYLIE MINOGUE
confirmed to perform a world-wide TV exclusive
at the 56th TV Week Logie Awards
Hot on the heels of the release of her 12th studio album, ‘KISS ME ONCE’, it is with great excitement that TV WEEK can confirm that in a worldwide TV exclusive KYLIE MINOGUE will perform a song from her latest album ‘KISS ME ONCE’ at the 56th TV WEEK LOGIE AWARDS.
Kylie was the first person to win four TV WEEK Logie Awards at one event, and at the time she was, and remains, the youngest recipient of the GOLD Logie. “The Logies and Kylie go hand-in-hand,” TV WEEK editor Emma Nolan says. “We’re thrilled to see her back. Her special headline performance is sure to be a memorable one.”
Kylie Minogue said, “I can’t believe it’s been over 25 years since I had the pleasure of attending the TV WEEK Logie Awards. It’s been a while, but I’m ecstatic to let you know that I will be celebrating Australian television’s night of nights and treating you to a world-wide premiere performance of my new single at this year’s event! I can’t wait to see you there and I wish all the nominees the very best of luck!”
Off the back of the resounding success in her role as coach on The Voice UK, Kylie will soon return to Australian television screens, joining season three of The Voice Australia with fellow The Voice UK coach will.i.am and returning coaches Ricky Martin and Joel Madden.
KYLIE MINOGUE has cemented her superstar status with countless hit singles, amassing record sales of more than 70 million worldwide and an extensive list of awards and accolades.
Kylie’s star continues to shine brightly in 2014 with the release of one of her strongest albums that went straight to #1 on the Australian iTunes chart on the day of release, and in her role as a coach on The Voice Australia and UK. And what better way to showcase the dizzying heights the reigning princess of pop has achieved since winning the Gold Logie 26 years ago than to return to the event where it all started!
Voting has now closed and nominations will be announced on Monday 31st March.
For all the inside information on Australian TV’s night of nights, see TV WEEK magazine, follow us on Facebook, or visit our website www.tvweeklogieawards.com.au. And get social by using the official hashtag #tvweeklogies.
 

The star-studded awards are set to take place on Sunday, April 27, 2014 at Palladium at Crown, Crown Towers, Melbourne, and broadcast on the Nine Network.
Kylie Minogue’s latest album Kiss Me Once is available now through Parlophone Records, featuring the single, ‘Into The Blue’.
For further information on the TV WEEK Logie Awards: