APSA filmmakers hota JACK THOMSPON by Caroline Russo | on November 4, 2022 | 0 comments | in Film Awards | Like it 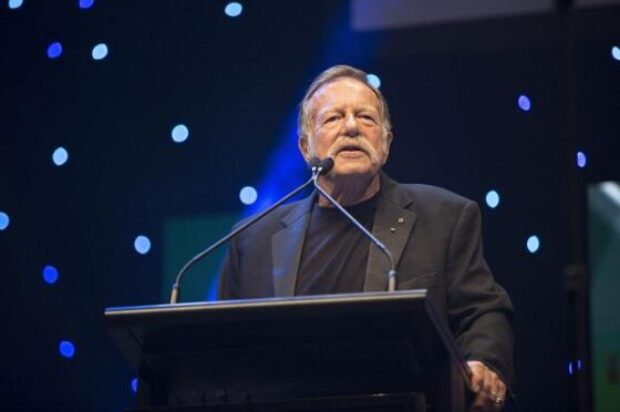 From Noongar Boodjar (Country) in the south of Western Australia, Kylie has a great passion to share the language and culture of her people through her work, and recently created the groundbreaking Noongar re-dubbing of Bruce Lee’s Fist of Fury. She is an accomplished actor (Redfern Now, Little J & Big Cuz, the anticipated upcoming TV series Irreverent), theatre-maker, writer, producer, and director.

Nominees, guests and delegates from 18 countries and areas will attend the 15th APSA Ceremony and Asia Pacific Screen Forum, honouring cinematic excellence and the preservation of cultural diversity through screen stories, from a region that encompasses 78 countries and areas and produces half the world’s film.

Gold Coast Mayor Tom Tate said “The bright lights of the APSA will again shine on our city as nominees return for the 15th annual ceremony. It is an honour to welcome nominees and APSA officials as we celebrate the region’s vibrant and diverse cultures. It’s showtime.’’