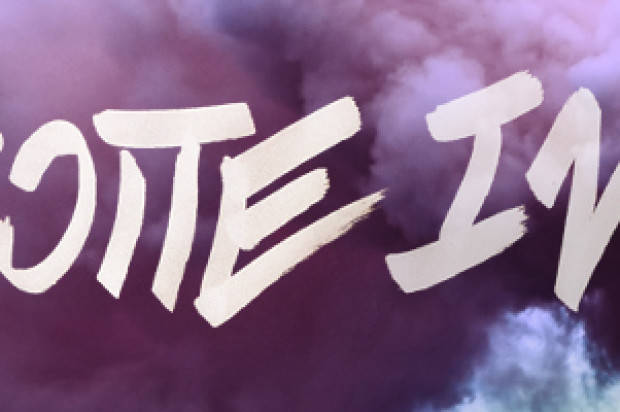 For Sandra Carluccio (This Is Capital City, La Boite Indie 2013), being a part of La Boite Indie has helped to generate further opportunities, including funding from the Australia Council and residencies in both Australia and New York.

“Participating in La Boite Indie was a pivotal moment in my career trajectory,” Carluccio said.

“It was through the program that I created my first professional production which enabled me to secure a Matilda Award and nominations for ‘Best New Australian Work’ and ‘Best Independent Production’.”

La Boite Theatre Company’s partnership with Queensland Performing Arts Centre (QPAC) continues this year, enabling one of the independent companies in La Boite Indie 2014 to present their work at QPAC in 2015.