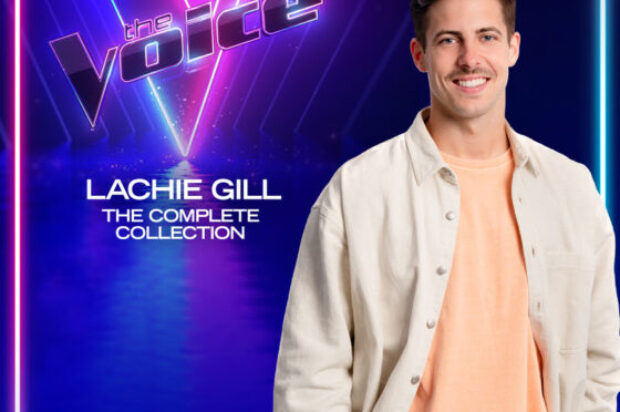 Lachie Gill has been crowned The Voice Season 11 winner, taking home a recording contract with Universal Music Australia and $100,000 in prize money. Lachie’s performances impressed both the coaches and the voting Australian public and ensured he took home the ultimate prize.

Winning Coach, Rita Ora says: “Lachie is in a league of his own, he’s the ultimate storyteller and has the ability to capture the audience and have them go along with him. he sings like it’s the last time, every time.”

On winning the coveted title, Lachie said: I never in a million years thought I would make it this far in the show so to have won blows my mind. Not only will the prize money go a long way in changing my life but to be signed with Universal Music is an opportunity that I will not take lightly. I’m absolutely ready to make a name for myself in the music industry, so to have the support from a label would be a dream come true”.

George Ash, President Universal Music Australia said, “This season of the Voice was exceptional and showcased so many powerful voices. Universal Music Australia congratulates Lachie for taking out the winner’s crown and all of us at Universal look forward to working with you. Our congratulations also go to Jordan, Faith and Thando for bringing your passion and dedication to every performance. Thank you to all the superstar coaches, and to ITV and Network 7 for delivering another outstanding series and #1 entertainment programme”.

“All of the highlights of Season 11 of The Voice can be streamed on the official playlist on Apple Music and Spotify here: https://lnk.to/TheVoice