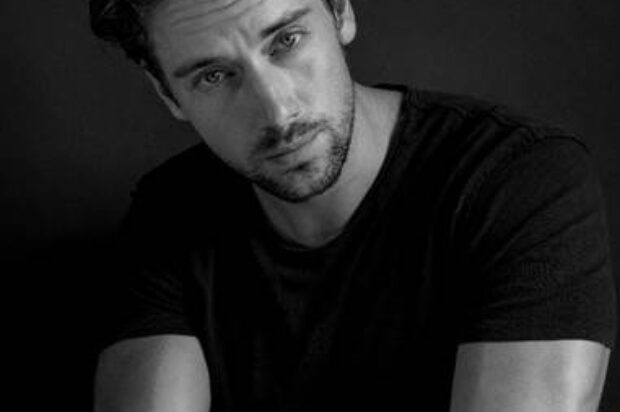 One of Australia’s most famous exports, Lincoln Younes (Grand Hotel, Tangle, Barons) is set to play the character of one of Australia’s most infamous nightclub moguls, John Ibrahim, in the highly anticipated Australian original drama series, Last King of The Cross, which will stream exclusively on Paramount +.

Lincoln said: “It is an honour to have the opportunity to play such a formidable character in a world where truth is often stranger than fiction. I feel privileged to lead a diverse cast with a Lebanese character at its centre, and I’m excited to bring the world to Sydney’s Kings Cross once more.”

Inspired by John Ibrahim’s best-selling autobiography of the same name, Last King of The Cross is an operatic story of two brothers, Sam and John Ibrahim who organise the street but lose each other in their ascent to power.

The 10-part gritty serialised drama tracks John Ibrahim’s rise from a poverty-stricken immigrant with no education, no money, and no prospects, to Australia’s most infamous nightclub mogul in Sydney’s Kings Cross – a mini-Atlantic City, barely half a mile long with every form of criminality on offer.

Multi-award winning writer/director Kieran Darcy-Smith (Wolf Creek, The Duel), could not be more thrilled to have Lincoln shouldering the show.

Kieran said: “He is a terrific young actor and he’ll be taking us all on a wild ride. John Ibrahim is – amongst so many things – an enigma wrapped in a mystery. He is a fascinating and compelling character. An individual. Therefore finding the right person to portray him accurately was paramount. Finding Lincoln was a blessing.”

Last King of The Cross is a HELIUM Pictures production for Paramount+ Australia with Cineflix Rights as the exclusive international distribution partner. Produced by Mark Fennessy and Karl Zwicky, the elevated serialised drama is by multi award-winning writer/director Kieran Darcy-Smith who will also direct.