Australian tour dynamic playlist i like me better Lauv new album by Caroline Russo | on October 24, 2017 | 0 comments | in New CD releases | Like it 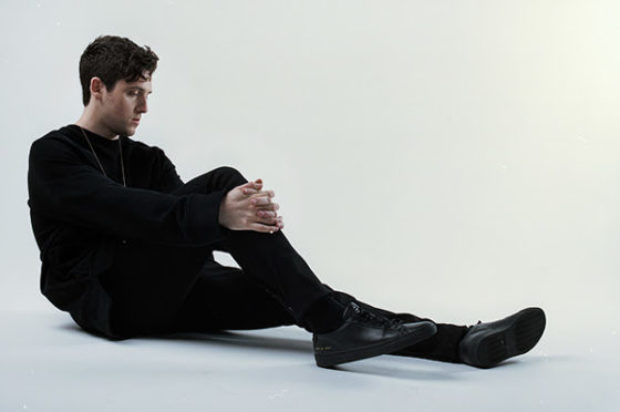 2017s ‘I Like Me Better’ breakout star LAUV has turned the album format on its head, today launching an innovative “dynamic playlist” called I met you when I was 18 alongside his first Australian tour.

The list will change over the coming months as LAUV pieces together the project, changing the order, adding new tracks and evolving the playlist as he himself evolves as a creator. The concept takes full advantage of the flexibility and creativity that a streaming playlist can bring and opens a window into the mind of the artist.

“This has all been part of the same story. a chapter of my life,” explains LAUV. “Moving to New York City when I was 18 for school and not knowing who I was or who I wanted to be. Falling in love for the first time and being in a 4-year relationship that taught me everything about myself, the world, and how to love. Discovering and defining who I really was and struggling to have the confidence to truly be that person. Learning to trust myself, even when it was the scariest thing in the world.”

“I did the only thing I knew how to do and turn my feelings into songs and share them. But the songs have been out of order. I didn’t realize it then, and the truth is I’m still figuring it out, but there’s a thread and all I know is I want to share it with you guys the same way I’ve been piecing it together myself.

“So starting today, I’ve put all of these songs in order as a playlist. It’s called I met you when I was 18. The puzzle is incomplete, and I’m going to be releasing A LOT of new music that fills in the gaps until this chapter of my life is fully told, starting with a new song on November 17. I’ve never been so excited and scared to share myself fully with the world, and the truth is you guys have inspired and empowered me to be so vulnerable.”

“Thank you. I love you more than you could ever know.”

Lauv releasing his music in the form of a playlist instead of a traditional album is symbolic of how his music has been consumed since first releasing his debut single, “The Other,” which has amassed over 100 million streams on Spotify. The artwork for the collection was created by well-known Los Angeles based artist ThankYouX in his studio. Also featured on the playlist is Lauv’s current Australian platinum selling hit single “I Like Me Better,” which has surpassed 200 million streams and continues to climb the charts worldwide.