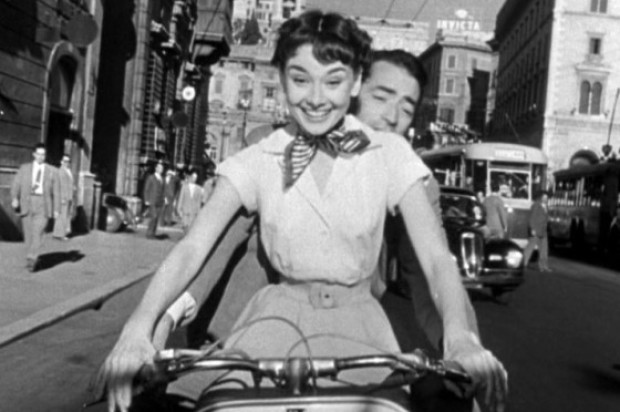 The Lavazza Italian Film Festival 2016, driven by Fiat, continues showcasing the very best new Italian cinema when it as exclusively at Palace Barracks until October 19.

On October 6 guest can enjoy Limoncello di Capri cocktails before the special event screening of Where am I going? (Quo vado?) the highest-grossing film in Italian cinema history. Co-writer Luca Medici stars as the much-celebrated comic character, Checco Zalone, a middle-aged slacker from Southern Italy who goes to great lengths to hold onto his pen-pushing position – even if it means being sent to the North Pole or Africa. Music and Cocktails begin at 6:45pm, followed by the screening at 7:30pm.

Sail away at the Closing Night event, the Oscar-winning Hollywood classic Roman Holiday. Audiences are invited to fall in love again with the film that sent Audrey Hepburn’s star soaring, in the undeniably romantic postcard to Rome. Join us at a 6:15pm reception featuring Aquilani Pinot Grigio and Sangiovese, Connoisseur Gourmet Ice Cream and live music, followed by the screening at 7pm.