SEPTEMBER WITH THE AUSTRALIAN PREMIERE OF PAOLO GENOVESE’S PERFECT STRANGERS

The Lavazza Italian Film Festival driven by Fiat will once again showcase the very best new Italian cinema. In the Opening Night film PERFECT STRANGERS (Perfetti sconosciuti), seven friends at a dinner party decide to share the content of every message, email and phone call they receive over the night during which more secrets than expected are revealed. Director Paolo Genovese’s cunningly crafted drama hosts an all star cast including Alba Rohrwacher, Kasia Smutniak, Edoardo Leo, Giuseppe Battiston, Valerio Mastandrea and Marco Giallini.

The much anticipated opening night event will see guests sipping Bandini prosecco on arrival, and after the film audiences will enjoy a Lavazza and Connoisseur “Affogato Bar”, Peroni, Aquilani Italian wine, a taste of Italy, live entertainment and our famous festival gift bag!

Festival Director Elysia Zeccola Hill who has been organising the festival for the last 16 years added: “Palace continues its love for all things Italian including movies, coffee, cars, and wine. This festival is a celebration of Italian language and culture, and most of all cinema – these are the best films to have come out of Italy in the last 12 months.”

The festival is proud to host the world premiere of THE SPACE BETWEEN by Melbourne filmmaker Ruth Borgobello. The first Australian-Italian feature co-production is a cross-cultural romantic drama starring Flavio Parenti and Maeve Dermody and a true celebration of la dolce vita. The filmmaker and cast members will be present at Q&A screenings nationally. 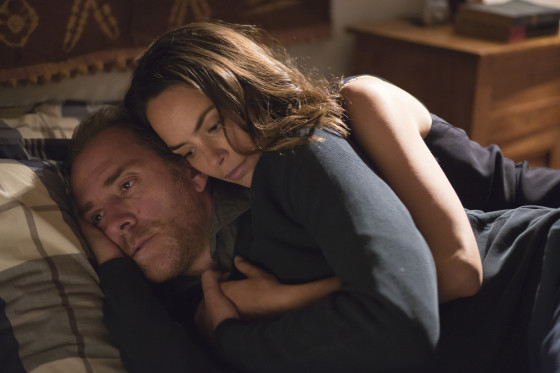 Other festival highlights include:

SOLO (Assolo) in which veteran Italian actress Laura Morante firmly cements herself as part of the New Wave of Italian Cinema with her Woody Allen style comedy which she writes, directs, and stars in.

DADDY’S GIRL (Belli di papà) stars Diego Abatantuono in the hilarious role of a wealthy father who decides to teach his over privileged children a lesson by pretending his company has gone bankrupt!

Carlo Lavagna’s stylish, tender debut feature ARIANNA featuring an award-winning performance from newcomer Ondina Quadri. The story of a 19-year-old girl’s belated coming-of-age in which gender and identity are explored. 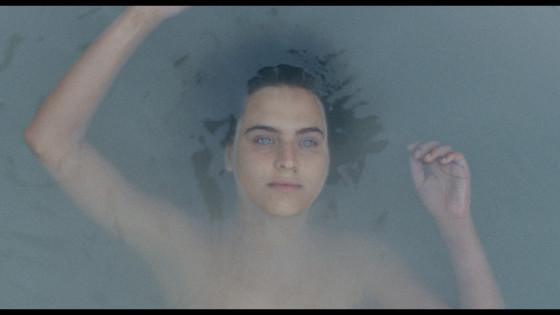 Matteo Rovere’s new film, ITALIAN RACE (Veloce come il vento) which is set in the world of motor racing and stars Stefano Accorsi like you’ve never seen him before. A young motor racing championess (played by new face Matilda De Angelis) and her disgraced brother (Accorsi), the adrenaline of high-speed races and a broken family are the ingredients of this film.

Also straight from Cannes is FIORE, the story of a teenager discovering herself and finding love at a juvenile detention centre. Directed by Claudio Giovannesi, the movie showcases the luminous presence of newcomer Daphne Scoccia, who appears in every scene.

Lavazza has been centre stage in the art of authentic Italian coffee making for four generations, and they are proud to be the naming rights partner of the Lavazza Italian Film Festival for the 13th consecutive year. 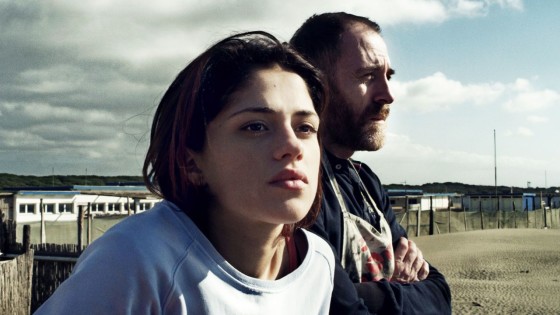 The full program will be announced on 16th August. For more information and to register for updates, visit www.italianfilmfestival.com.au

Presented by Palace Cinemas, the festival will screen exclusively at the following locations nationally: The Complexity of Happiness