Australian actor David Gulpilil. INDIGENOUS by Caroline Russo | on November 29, 2021 | 0 comments | in tribute | Like it 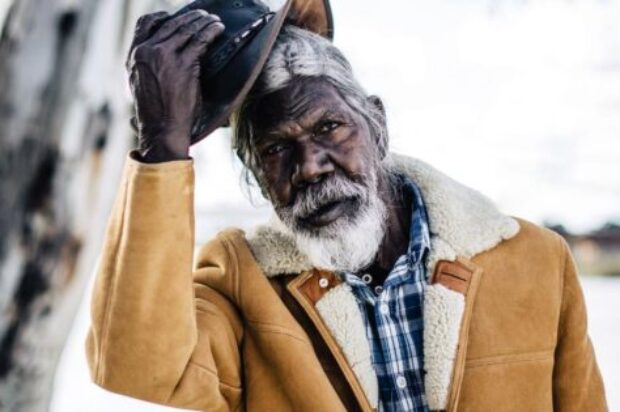 “It is with deep sadness that I share with the people of South Australia the passing of an iconic, once-in-a-generation artist who shaped the history of Australian film and Aboriginal representation on screen – David Gulpilil Ridjimiraril Dalaithngu (AM),” Premier Marshall said in statement.

He was in stage four with lung cancer and emphysema. Gulpilil had given permission for his name ad image to be used after his death.

“David Gulpilil was from the Mandhalpingu clan of the Yolŋu people, and was raised in the traditional ways in Arnhem Land. In his later years he was a resident of Murray Bridge. He was a brother, son, friend, father, grandfather and husband.

“An actor, dancer, singer and painter, he was also one of the greatest artists Australia has ever seen.” He was able to be at the bio pic of his life of film
My Name is Gulpilil this year that had standing ovations. He was loved and respected worldwide and for his films in the likes of Walkabout, Storm Boy and Ten Canoes, and film Crocodile Dundee which made him an International success.

Tributes have been flowing in as the news broke tonight, and no doubt to the world tomorrow. His spirit will be live on as he will be remembered for being such a legend and true character of the heart and soul.