Legendary Rock and Roller Chuck Berry Has died at 90 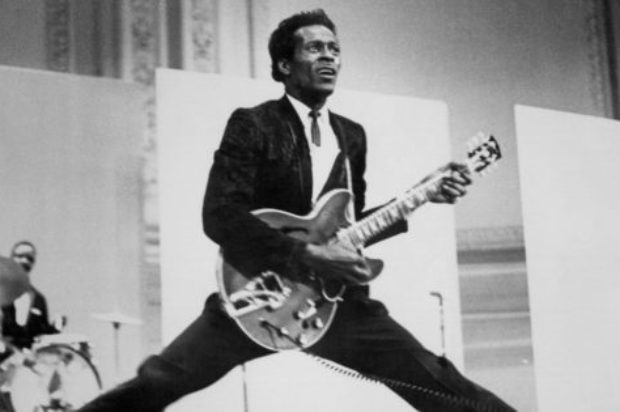 The legendary guitarist Rock and Roller Chuck Berry, who was such a instrument in the blues world and early rock’n’roll, has sadly died on Saturday aged 90, according to Missouri police.

Chuck Berry: from enduring Jim Crow to a comeback album at age 90
Read more
St Charles County police said in a post on Facebook they responded to a medical emergency at a home at approximately 12.40pm local time.

“Inside the home, first responders observed an unresponsive man and immediately administered lifesaving techniques,” the police department said. “Unfortunately, the 90-year-old man could not be revived and was pronounced deceased at 1.26pm.”

Officer Nate Bolin confirmed to the Guardian that Berry, whose full name was Charles Edward Anderson Berry Sr, had died.

The department said Berry’s family has requested privacy “during this time of bereavement”.
Yet another great departure of the music legend.