LEON BRIDGES’ ALBUM DEBUTS AT #8 IN THE ARIA CHARTS 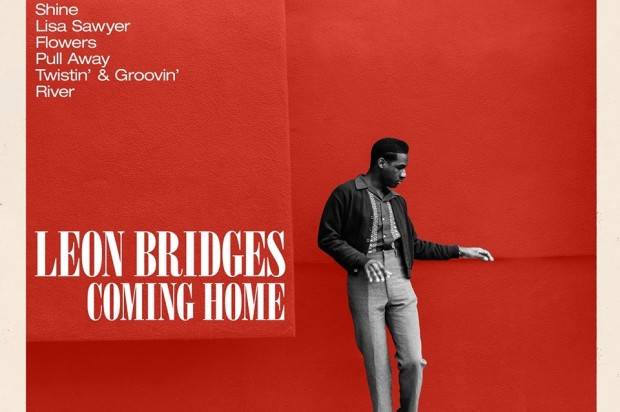 “COMING HOME exists in a satin-swathed time warp that takes you back 55 years.” – NME

“This year has seen Leon Bridges go from a new artist with just one song online to the internet’s most hyped performer, so the only people who haven’t heard ‘Better Man’ are those irritating friends-of-friends you get stuck talking to at birthday parties.” – The Guardian

Tonight Fort Worth-based artist LEON BRIDGES has debuted his highly anticipated and critically acclaimed album, COMING HOME at #8 in the ARIA charts. The record which shot #2 on the ITunes chart upon release was produced by Austin Jenkins and Josh Block of White Denim, and features Leon’s existing three tracks ‘Better Man’, ‘Coming Home’ and ‘Lisa Sawyer‘, as well as new single ‘Smooth Sailin’. COMING HOME is Leon’s debut album and first full length effort. The album is available at digital and physical retailers.

Proving that he is not only one of the most buzzed about artists of recent past, but also an indefatigable and passionate live artist, breakout Texas based R&B artist and singer- songwriter Leon Bridges has also announced last week that he will head out on his first ever full length North American headline tour in October 2015. This tour comes on the heels of Leon’s successful earlier tour activity including several sold out spot dates and a few select festival appearances.

Bridges, a trained choreographer and dancer, is celebrated for his strong live presence. Fans have shown up in droves for his solo concerts; his New York City show at Mercury Lounge sold out in exactly one minute, followed by another sold-out show at Troubadour in Los Angeles. Leon returned to New York City this week for a Bowery Ballroom show which sold out in six minutes flat and a show at Music Hall of Williamsburg, also sold out.

Bridges first gained fan and critic popularity in the U.S. with his single ‘Coming Home’. An auspicious debut, the song premiered this past October on the venerable music site Gorilla- Vs-Bear and then spread through word of mouth and positive online press. 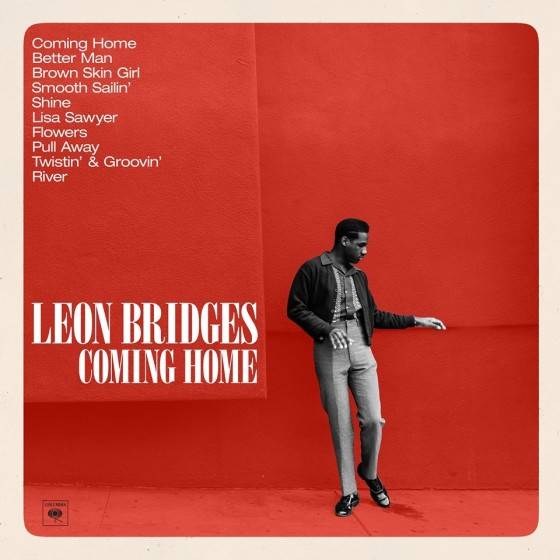