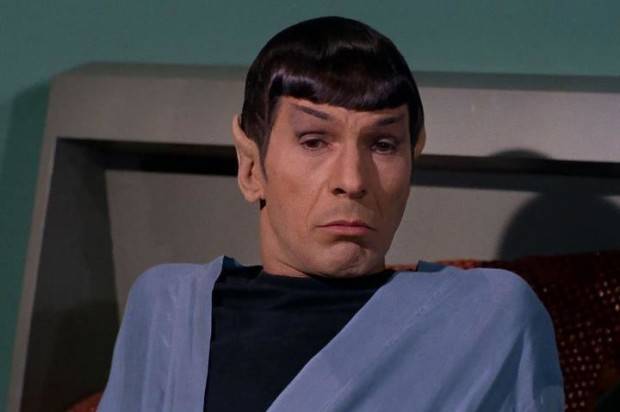 Today Tributes are to the actor Leonard Nimoy who died on Friday morning at his home in the Bel Air section of Los Angeles. He was 83.

Mr. Nimoy announced that he had the disease last year, attributing it to years of smoking, a habit he had given up three decades earlier. He had been hospitalized earlier in the week., and was the famous figure of the Starship Enterprise Mr Spock.
His first autobiography, I Am Not Spock, published in 1977, said that as the Vulcan he found the best of both worlds, gaining public approval while still being able to play an other-worldly character. He published another biography, I Am Spock, in 1995. 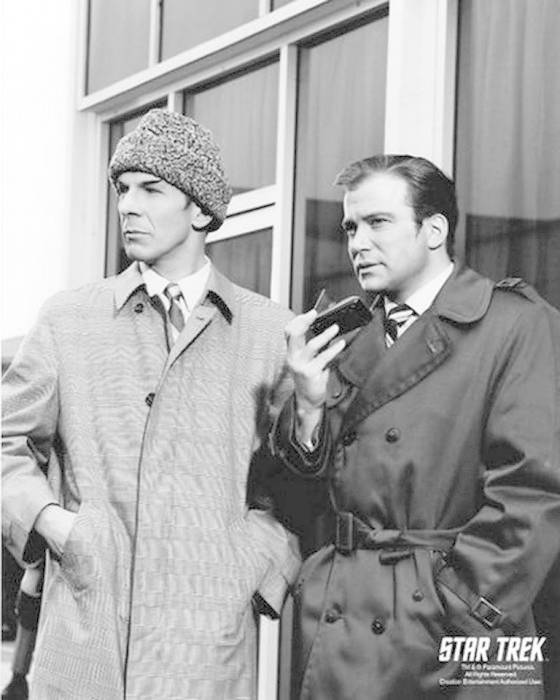 Tributes have flooded Twitter.
“I loved him like a brother. We will all miss his humor, his talent, and his capacity to love.”
-William Shatner
“RIP Leonard Nimoy. So many of us at NASA were inspired by Star Trek. Boldly go…” said the US space agency @Nasa.

“He created a role that nobody else could play. Multitalented writer, actor, director. A terrific & sweet man,” tweeted the talkshow host Larry King.

Leonard Nimoy’s other achievement: Three Men and a Baby
Read more
Zachary Quinto, who plays the younger Spock in the rebooted films, said: “My heart is broken. i love you profoundly my dear friend. and i will miss you everyday. may flights…”

Born in Boston to Ukrainian immigrants and Orthodox Jews, Nimoy is survived by his older brother, Melvin, his ex-wife, Sandi Zober, their two children, Adam and Julie, six grandchildren and one great-grandchild.