LES MISERABLES IS THE TOAST OF THE TOWN AT QPAC 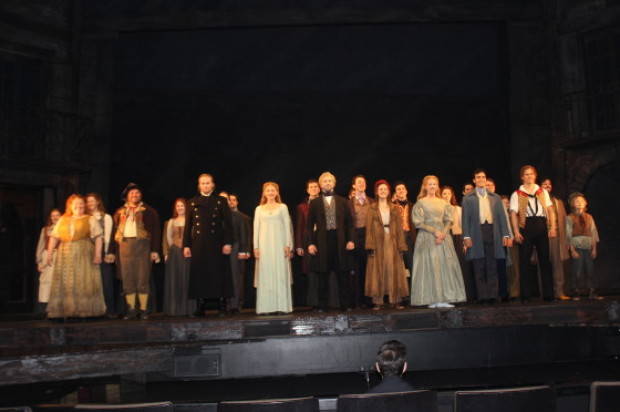 LES MISERABLES IS THRILLING TO EVERY SENCE OF THE WORD!

Brisbane come alive last Friday night 13th November due to the fact of the opening of “LES MISERABLES,” at Qpac Lyric Theatre which brings the production to its last leg of the Australian tour that has been pulling the hearts of many who have seen this in the last 2 years. This was the first time I got to see this stage musical which is a “masterpiece” and now understand more so why this is has been celebrated so long and with Cameron Mackintosh’s acclaimed new production of Boublil & Schönberg’s.

The fact that it was 3 hours long concerned me, but it went so fast really as the music and performance of every one in the roles of this musical fest …that it just carries you away with the story telling that just glides and mesmerises you in to the era of French Revolution.
It is a collaboration that brings together such a team of experts that you must applause the orchestra, the sound and stage, sets designers, the creative visuals teams, costumes designers, and everyone that was part of this stunning and moving musical would be as proud as punch. 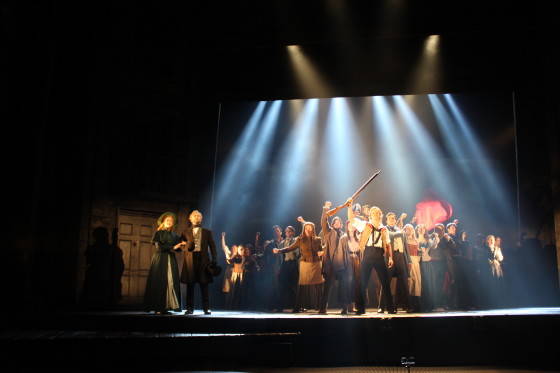 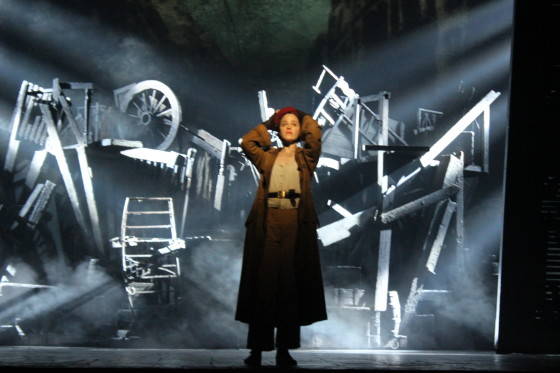 Simon Gleeson who plays “Jean Valjean” won Best Male actor at ‘Helpmann Awards’, this year and he is divine in this part and so believable to the emotion that he brings and with songs like Bring Him Home…. just brings tears in your eyes, as is Hayden Tee who is Javert, who also received a Green Room award this year and will be moving on to Broadway after this and is very excited as will Gleeson who shall lead in Manila and Singapore. The highlight of the night for me was when the full company come together to perform “One More Day” it just stunning!

It trumps equally more so to the directors and to praise the Laurence Connor, and Director James Powell who was here for the opening for Brisbane who had acted himself in Les Miserables for 12 years in London and was asked to take over position as resident director in 1996. Executive Producer Michael Cassel said “It’s thrilling that just two years ago we introduced the Australian company of Les Misérables and as we prepare to farewell Australian audiences with our final season in Brisbane, the talents of this stellar cast will continue to wow audiences on tour in Manila, Singapore and now, on Broadway and the West End. I couldn’t be prouder.”

It is one of the world’s greatest musicals, and is not to be missed as you would be doing a disservice to your self as it just thrilling to the bone, and it is masterful in every way!

Cameron Mackintosh’s acclaimed new production of LES MISÉRABLES is currently playing in Brisbane at QPAC’s Lyric Theatre until January 17th 2016. Be quick before this is SOLD OUT.