LIAM AND CHRIS HEMSWORTH AT AUSTRALIAN OPENING OF THE DRESSMAKER

galla opening premere red carpets The Dressmaker by Caroline Russo | on October 18, 2015 | 0 comments | in Red Carpet Events | Like it 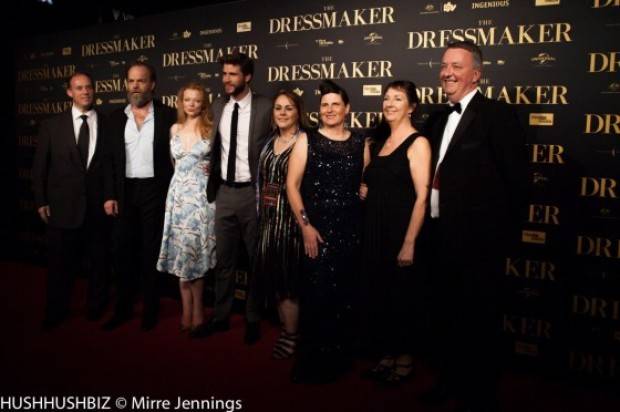 The Australian Premiere of THE DRESSMAKER was held tonight Sunday October 18 at Village Cinemas Crown in Melbourne where Director JOCELYN MOORHOUSE, Producer SUE MASLIN arrived with the stars who come in specially in for the opening LIAM HEMSWORTH, and his brother CHRIS HEMSWORTH. Also HUGO WEAVING,SARAH SNOOK plus many other VIP guests on the red carpet to celebrate the opening night.

Based on the bestselling novel by Rosalie Ham, THE DRESSMAKER is a bittersweet, comedy-drama set in early 1950s Australia. Tilly Dunnage (KATE WINSLET), a beautiful and talented misfit, after many years working as a dressmaker in exclusive Parisian fashion houses, returns home to the tiny middle-of- nowhere town of Dungatar to right the wrongs of the past. Not only does she reconcile with her ailing, eccentric mother Molly (JUDY DAVIS) and unexpectedly fall in love with the pure-hearted Teddy (LIAM HEMSWORTH), but armed with her sewing machine and incredible sense of style, she transforms the women of the town and in doing so gets sweet revenge on those who did her wrong.
Directed by Jocelyn Moorhouse, Produced by Sue Maslin. Based on the novel “The Dressmaker” by Rosalie Ham
Starring Kate Winslet, Judy Davis, Liam Hemsworth, Hugo Weaving, Caroline Goodall, Shane Bourne, Kerry Fox, Rebecca Gibney, Sacha Horler, Shane Jacobson, Alison Whyte, Genevieve Lemon, Barry Otto and Sarah Snook 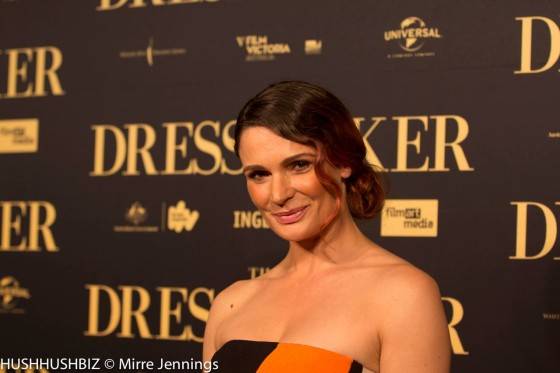 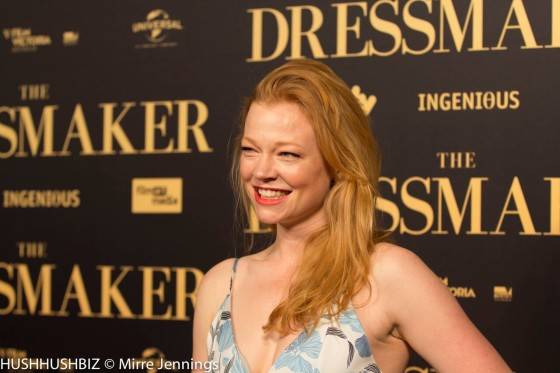 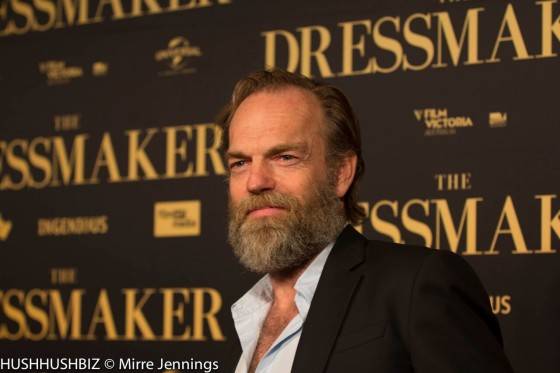 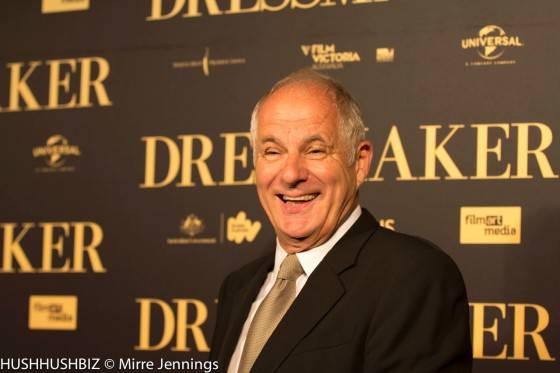 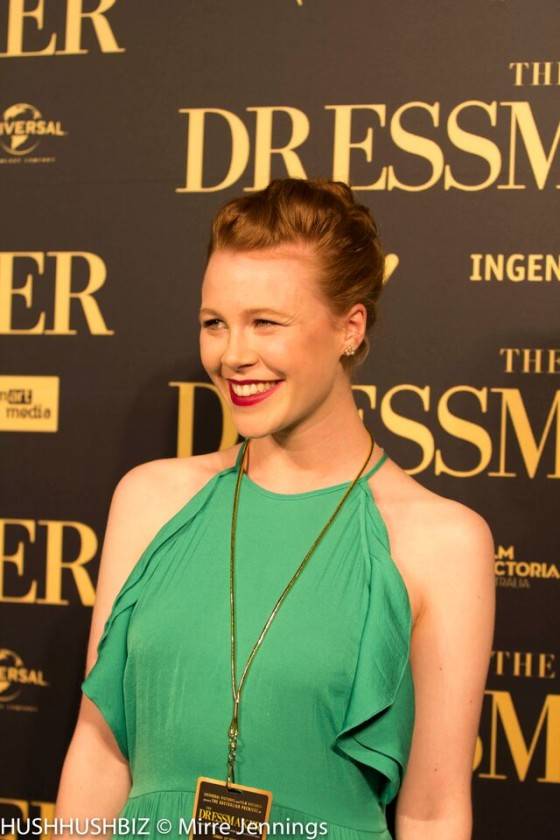 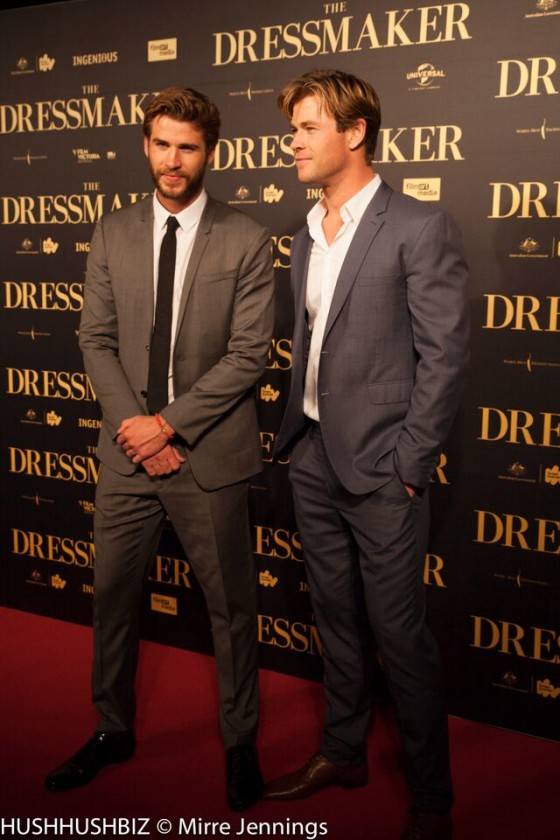 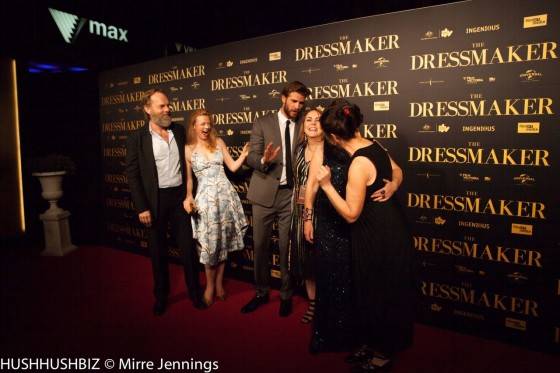