Actors Brunch in Melbourne Liam Neeson mark williams Sydney issolation by Caroline Russo | on November 6, 2020 | 0 comments | in Entertainment | Like it 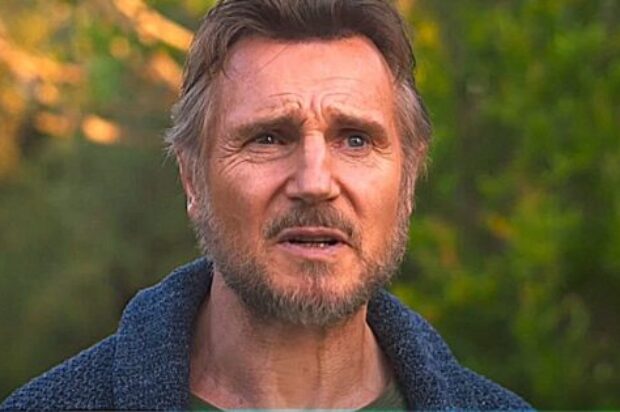 Hollywood action super star Liam Neeson has been in a hotel quarantine in Sydney.
He had arrived last Saturday and is due to finish up his mandatory 14 days of hotel room isolation by the weekend, The Age reported.

Mr Neeson will be off to Melbourne to shoot a new action flick as soon as his quarantine is over.
The $43 million film Blacklight was written, directed and produced by Mark Williams, who was also behind Netflix crime drama Ozark.