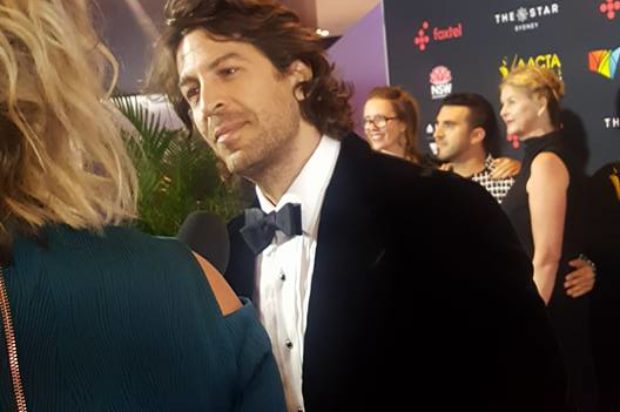 The first winners of the 7th AACTA Awards presented by Foxtel were announced today in Sydney at the Industry Luncheon, held at The Star Event Centre. 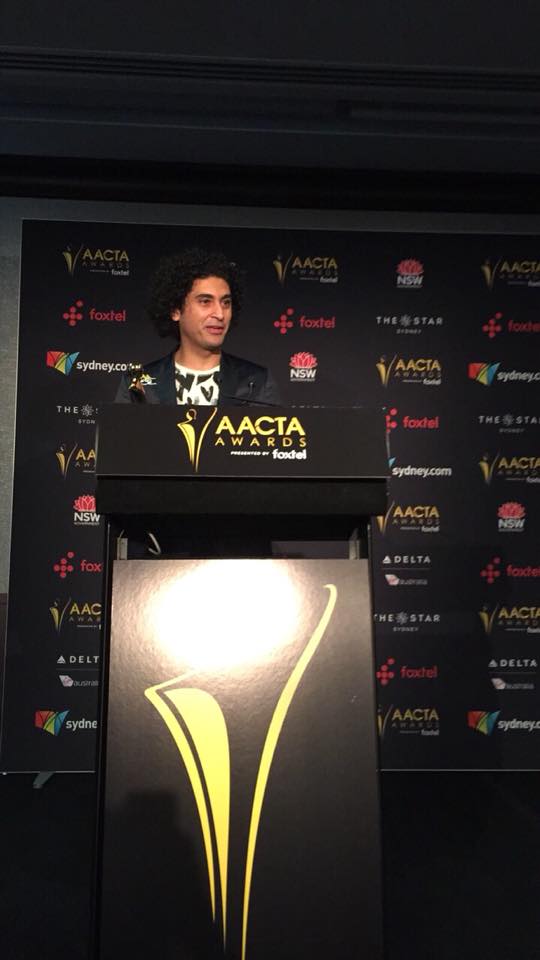 SEVEN TYPES OF AMBIGUITY led the pack in television, taking home three out of a potential five AACTA Awards, including Best Direction in a Television Drama or Comedy, Best Cinematography in Television and Best Editing in Television. The AACTA Award for Best Television Comedy Series went to UTOPIA for the second time, having previously received the Award at the 4th AACTA Awards.

Other television winners this afternoon included: WAKE IN FRIGHT, AUSTRALIAN SURVIVOR, BLUE MURDER: KILLER COP, A PLACE TO CALL HOME, and LITTLE LUNCH – THE SPECIALS.
Taking home consecutive AACTA Awards were CLEVERMAN for Best Hair and Makeup and GAME OF THRONES for Best Visual Effects or Animation for Iloura.

Congratulating this afternoon’s winners, AFI | AACTA CEO Damian Trewhella said, “Each year, the AACTA Awards celebrates the pinnacle of screen excellence in Australia, and this afternoon’s Industry Luncheon was no exception. From new and emerging talent to Oscar and BAFTA Award winners, today’s nominees and winners truly represent the immense talent within our industry, and I congratulate you all.”

Speaking at the AACTA Awards Industry Luncheon, NSW Minister for the Arts Don Harwin said, “It’s fitting that the industry gathers in Sydney, the heart of the nation’s screen industry, for this important celebration. I congratulate all of today’s winners on their remarkable achievements and commitment to excellence.”
The AACTA Awards are supported by the NSW Government via its tourism and major events agency, Destination NSW.

The remainder of this year’s Award recipients will be announced at the AACTA Awards Ceremony on Wednesday 6 December, held at The Star Event Centre in Sydney and telecast at 8:30pm on Channel 7.