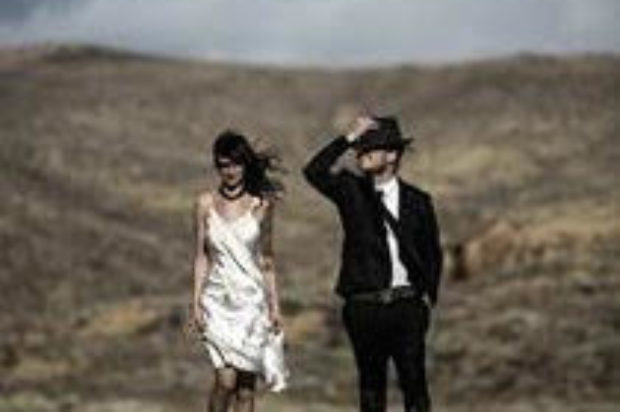 We may not all share the same beliefs, but people are still more alike than different. No matter if you’re in San Diego or South Africa, living 10,000 years ago or today, we all look up to see the same sun and same moon. We are all connected in one way or another. This message of unity beats at the heart of Little Hurricane’s latest release, Same Sun Same Moon.

OTL, the first single from the album is a love song woven from understated keyboards and intertwined vocals. Married in the summer of 2016, band members CC and Tone elected to openly share their happiness with listeners for the first time.

Little Hurricane has toured throughout North America, Europe, and Australia, both as a headliner and main support for artists including The Specials, Manchester Orchestra, and John Butler Trio.