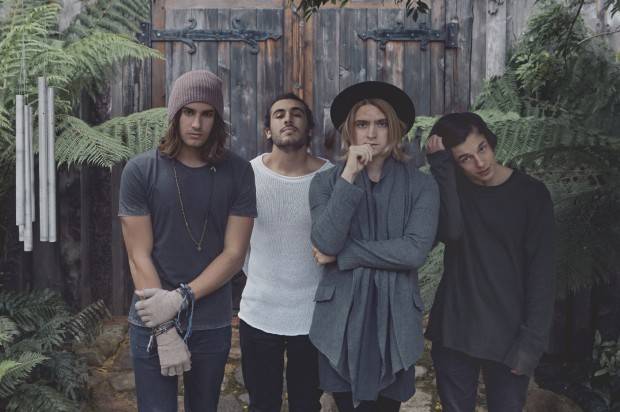 Sydney songwriters and pop/rock four piece Little Sea, have announced that their major label debut single, ‘Change For Love’, will be released through Sony Music Entertainment Australia on May 29th. To celebrate the announcement, the band has premiered a teaser of the track through their socials; check it out here.

The video for ‘Change For Love’ was shot on location throughout Tasmania and features popular YouTube vlogger Shani Grimmond and will premiere alongside the single release on May 29th.

Little Sea is on the verge of causing mass hysteria around the nation, so join in now as this is only the beginning.