#ChangeForLoveOutNow Change For Love Little Sea Music by Caroline Russo | on May 29, 2015 | 0 comments | in Music | Like it 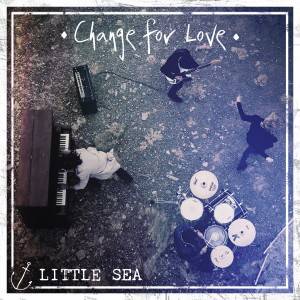 The track premiered on radio on Wednesday evening to a huge response whereby #ChangeForLovePremiere trended at #1 on Twitter in Australia beating the State of Origin. #ChangeForLoveOutNow is currently trending in the top position as it makes its way up the iTunes Chart.