Lloyd Cole is bringing his anthology songbook to QPAC

lloyd cole Music QPAC the retrospective theatre by Caroline Russo | on October 30, 2016 | 0 comments | in Concerts | Like it 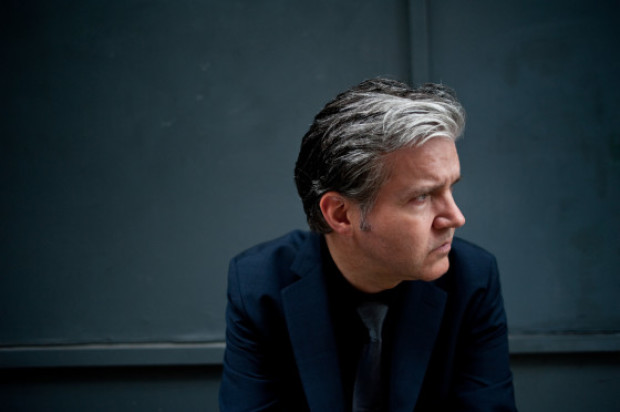 English singer-songwriter Lloyd Cole will return to Australia to celebrate the release of his new anthology songbook, The Retrospective, and will perform for the first time ever at Queensland’s Performing Arts Centre (QPAC) on Tuesday 10 January 2017.

The release of 2015’s Lloyd Cole and the Commotions Collected Recordings 1983-1989 saw a resurgence in acclaim and interest, prompting a second printing due in March 2017, a second set in the works for September 2017, and now an international tour.

The Retrospective – playing the Lloyd Cole songbook 1983-1996 – will see Cole performing songs exclusively from this classic period, spanning his time as the lead singer of Lloyd Cole and the Commotions as well as his subsequent and substantial solo work.

Mostly acoustic affairs, the concerts will cover Cole’s first four solo albums and the never released fifth album, as well as his rare and forgotten recordings and videos.

Lloyd Cole is no stranger to Australian shores, from his time as front-man for The Commotions and their stadium tour of 1986, through to his Standards Australian Tour of 2014 and the many solo tours he has performed in between, Lloyd has proved a very welcome visitor regularly selling out shows right around the country.

Be sure not to miss Lloyd Cole as he flies solo and performs some of his best loved material, with QPAC’s Concert Hall the first stop on his Australian tour. Tickets on sale now. To book go to qpac.com.au or phone 136-246.