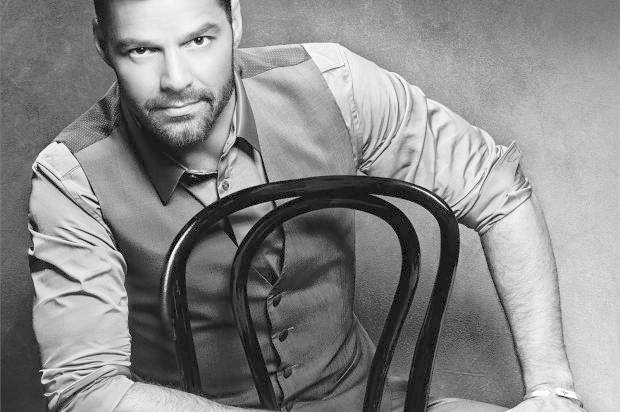 LOGIES GO LOCA FOR RICKY MARTIN
It is with great excitement that TV WEEK announces that international superstar Ricky Martin will be premiering his new single “MR PUT IT DOWN” at the 57th TV WEEK LOGIE AWARDS.
Ricky joins an epic line-up of talent on TV’s night of nights, including Sam Smith and Meghan Trainor.
Ricky is a multi-Grammy and Latin Grammy winner who has sold more than 80 million albums, has 95 platinum records and has performed for fans in more than 60 countries.
He is loved by audiences the world over, especially in Australia thanks to his passion, fashion, accent and love of music we have seen during his role as a coach on The Voice.
Back in Australia for his One World Tour (details at www.ticketek.com), Ricky will take time out to perform his brand new single “MR PUT IT DOWN”, featuring Pitbull.
“I’m so excited to be touring Australia again this month,” Ricky says.
“I especially can’t wait to perform at the TV WEEK Logie Awards after such a long time! You will be in for a treat when I premiere ‘MR PUT IT DOWN’ on Australian TV.”
“MR PUT IT DOWN” is out now through Sony Music Entertainment Australia.
The 57th TV WEEK LOGIE AWARDS will be held at Crown Entertainment Complex’s Palladium Room in Melbourne and will air on the Nine Network on Sunday, May 3.