film release long shot media man power women by Caroline Russo | on May 1, 2019 | 0 comments | in Film Release & Reviews | Like it 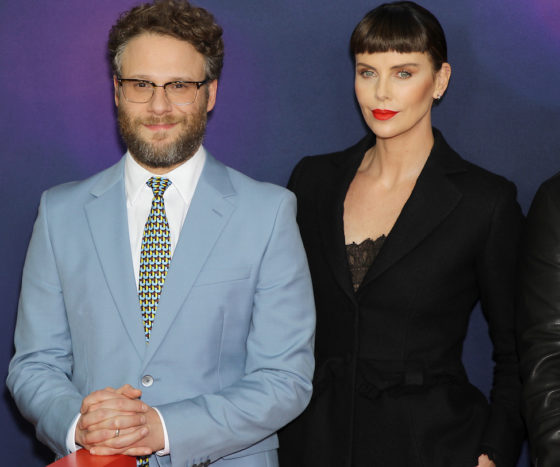