LOOK WHO IS BACK TO HOST “BACK IN THE ROOM”

DARYL SOMERS HEY HEY ITS SATURDAY HYPNOTISM nine network by Caroline Russo | on October 28, 2015 | 0 comments | in TV | Like it 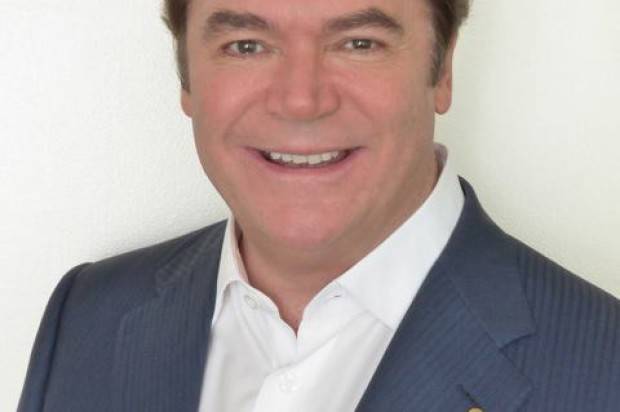 It’s mind over matter in You’re Back In The Room, when contestants battle it out to win cash prizes – all while being under the power of hypnotism.

Standing between contestants and their cash prize will be world renowned hypnotist Keith Barry, who puts each of them under to thwart their efforts to win money.

Nine’s Director of Television, Michael Healy says: “This is exciting news for the network and our audience. Daryl is back at Nine hosting one of the most entertaining new shows I have seen in a long time”

Daryl Somers adds: “This is like coming home to my old alma mater, albeit into a new era for the Network, with a new show.

“I’m excited by You’re Back In The Room as it’s full of laughs and allows for adlib moments, which was the big attraction for me.

“Keith has enjoyed worldwide success as a hypnotist and mentalist. I’m looking forward to cooking up some fun with him and I hope Australia will be transfixed by the show.”