Lou Reed Walked On The Wild Side And Now In Peace. 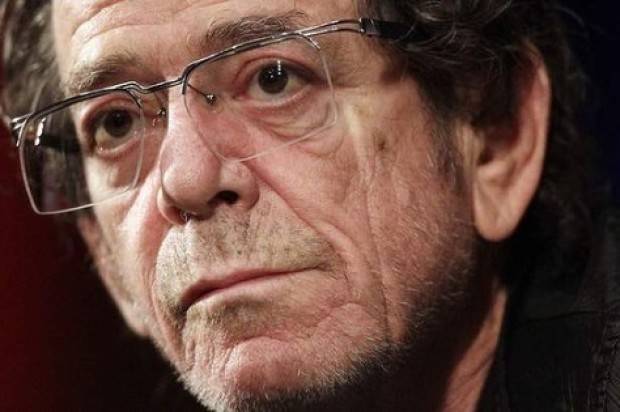 Rock Legend Lou Reed, who has died from a liver disease and his Doctor was Charles Miller of the Cleveland Clinic in Ohio, where Reed had liver transplant surgery earlier this year and was being treated again until a few days ago.
Reed is survived by his wife, the composer and performance artist Laurie Anderson.
Dr Miller said Reed decided to return to New York after the doctors could no longer treat his end-stage liver disease.
“He died peacefully, with his loved ones around him,” Dr Miller said. “We did everything we could,” added Dr Miller, the director of the hospital’s liver transplant program. “He really wanted to be at home.”
Sober since the 1980s, Reed was a practitioner of Tai Chi. “Lou was fighting right up to the very end,” Dr. Miller said. “He was doing his Tai Chi exercises within an hour of his death, trying to keep strong and keep fighting.”
“I am a triumph of modern medicine, physics and chemistry,” Reed wrote in a public statement upon his release from the hospital. “I am bigger and stronger than ever.” Less than a month later, he wrote a review of Kanye West’s album Yeezus for the online publication The Talkhouse, celebrating its abrasiveness and returning once more to Metal Machine Music to explain an artist’s deepest motives.
“I have never thought of music as a challenge — you always figure the audience is at least as smart as you are,” he wrote. “You do this because you like it, you think what you’re making is beautiful. And if you think it’s beautiful, maybe they think it’s beautiful.”
Today trubutes are coming in from all the famous fans and others that followed him in his career of music and film.
RIP Lou Reed!