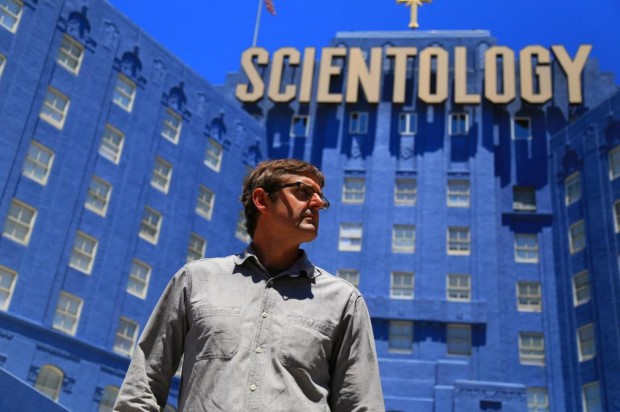 Following on from sell-out sessions at this year’s Melbourne International Film Festival, LOUIS THEROUX: MY SCIENTOLOGY MOVIE will be released for limited sessions in cinemas around Australia from September 8 ahead of Theroux’s national live on stage tour in late September.

In his first feature documentary, the incomparable British broadcaster won’t take no for an answer when his request to enter the Church of Scientology’s Los Angeles headquarters is turned down. Theroux’s insatiable curiosity and long fascination with religion motivates him to understand what life inside the Church is really like, and with the aid of former second-in-command at the Church, Mark ‘Marty’ Rathbun, he uses actors to replay incidents people claim they experienced with high profile members such as Tom Cruise and leader David Miscavige. 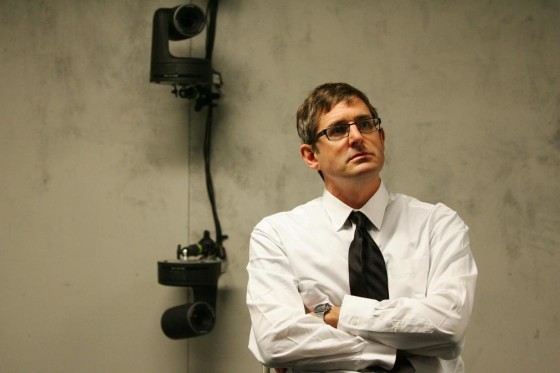 Suffused with a good dose of humour and moments worthy of a Hollywood script, LOUIS THEROUX: MY SCIENTOLOGY MOVIE proves that what people do in the name of religion can be truly stranger than fiction.

Louis Theroux is a journalist and BBC television presenter best known for documentaries that take viewers inside controversial or morally challenging worlds. Over more than fifteen years, using a gentle questioning style and an informal approach, Theroux has shone light on intriguing lifestyles, behaviours, and institutions by getting to know the people at the heart of them. 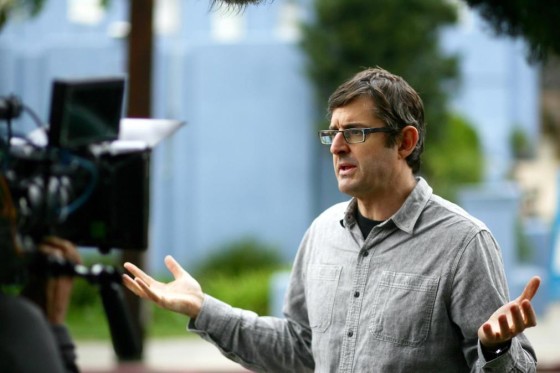 Pre-sale tickets are now available and can be purchased online or at the box-office from participating cinemas: www.myscientologymovie.com.au