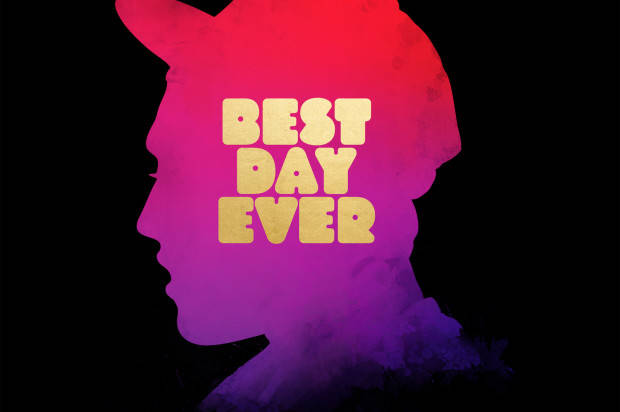 Rostrum Records and Sony Music Entertainment has announced the release of a commercial edition of Mac Miller’s seminal album, BEST DAY EVER. The 5th anniversary remastered album will debut on Friday, June 3rd.

  The pioneering and influential album, BEST DAY EVER, with its iconic artwork, and its most popular track: ‘Donald Trump,’ which has sold over 1.25 million downloads, is a staple of Hip Hop culture from the early 2010’s. It was BEST DAY EVER that set up the subsequent success of Mac’s debut commercial album BLUE SLIDE PARK, which charted at #1 on The Billboard Top 200 in its first week of release; the first time since 1995 that an independent album had achieved the milestone. Produced by Just Blaze, Chuck Inglish, and ID Labs, amongst others, the album is now remastered and will include a deluxe packaging component. This release marks the first time BEST DAY EVER will be available on all commercial download and streaming services, as well as on vinyl and CD. 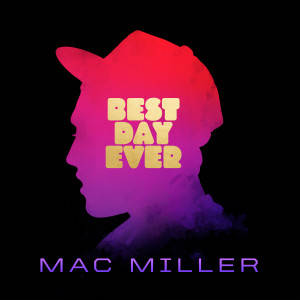