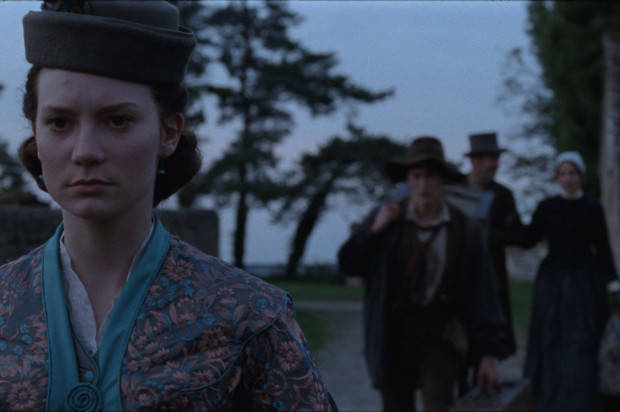 Synopsis: Adapted from Flaubert’s classic novel, Madame Bovary tells the tragic story of Emma, a young beauty who impulsively marries a small-town doctor to leave her father’s pig farm behind. But after being introduced to the glamorous world of high society, she soon becomes bored with her stodgy mate and seeks excitement and status outside the bonds of marriage. 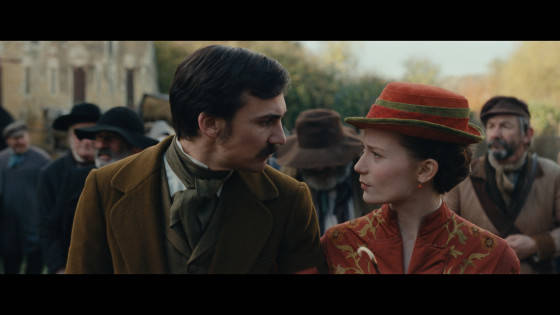 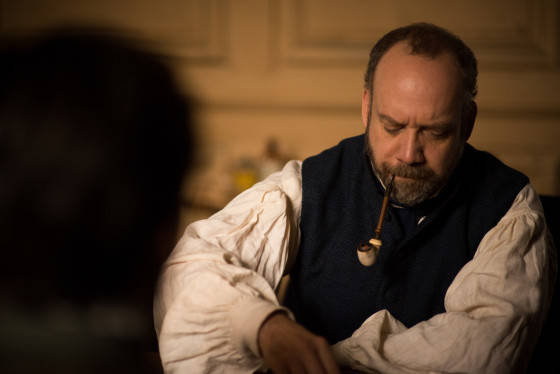 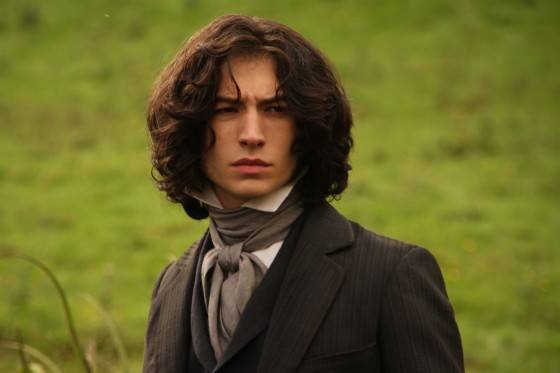 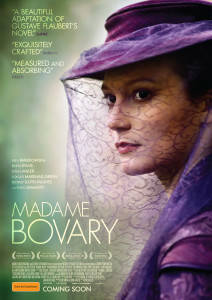