Magic Man Christopher Wayne Is Ready To Take On The World

America being naked canada card tricks Comedy Writer magic naked magicians Toasted TV by Caroline Russo | on May 2, 2016 | 1 comment | in Entertainment | Like it 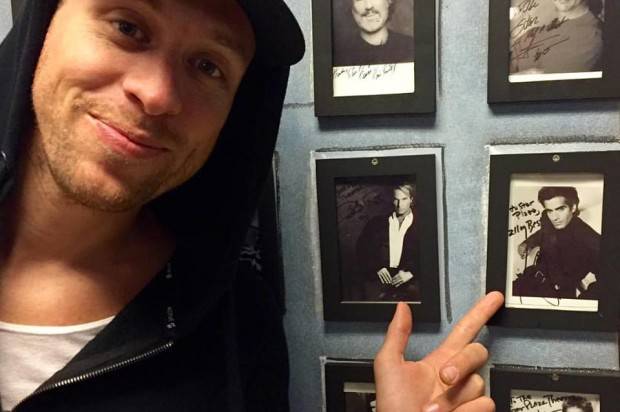 “We are just about to get started,” says magician Chris Wayne who is currently undergoing a tour of America and soon Canada with his partner in crime Magic Mike Tyler.

Hush Hush Biz recently caught up Christopher Wayne to discuss the big year ahead for The Naked Magicians. “Magic has been my first love. I have loved it since I was a kid. I am 32 years of age and in life you go through fazes but magic has always been what I love to.

Wayne, who describes himself as “a big magic geek,” started taking his craft seriously at the age of 21. From there he went on to land a spot on Networks Tens long running kids show Toasted TV as a magician, which culminated in him having his very own TV series, More Than Magic, which aired in England and the US. But perhaps it was his 4 years as head comedy writer for Queensland’s breakfast radio show on B105 that helped to hone his abilities and vision for arguably the most eye popping magic show to grace any stage.

How do you describe the Naked Magicians? Well, it’s a combination of card tricks, hypnotism, escapology and two naked men. Today we meet at the Powerhouse, where the show began it’s life. Wayne describes his surprise at the shows success, “We lived and breathed this for 3 years. We did not expect it to be as big as it was. Wayne points out that 60 percent of the audiences they brought into the Powerhouse were new patrons. “These shows bring people to the theatre that are new to it and we like that!”

On the challenge of performing magic with your pants down, Wayne says, “Our audiences are women, gay men and very curious and most of them are tipsy. And that might be the challenge as we have to control the audience, so we need to be funny and mix them into our act.
On his future aspirations, Wayne says when he returns from overseas he plans to return to the Powerhouse for another show. “We want to stay loyal to all who helped us and believed in us over the years.” He continues, “I just want to create and write and perform and many more things each day in the world of entertainment. I just love what I do and it inspires me to get up every day and sleep less. If I can make people happy it is a great feeling!

Wayne says he is looking forward to potentially developing The Naked Magicians as more of a franchise where they can perform different versions of the show in other countries. But for the moment he is firmly focused on their upcoming tour where they will be playing 45 shows in America and Canada and several different venues with a capacity of 3000. It seems that these Brisbane boys and their very “special packages” are destined for international success. 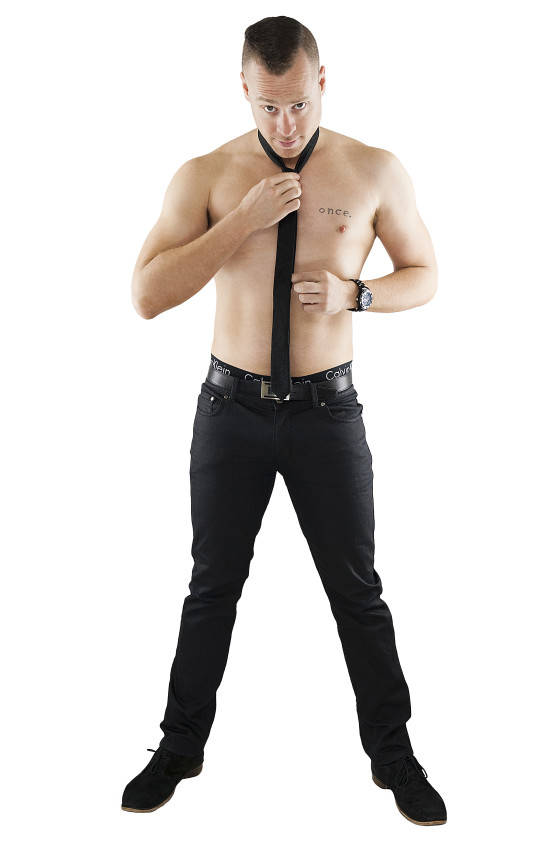 For information on the show be sure to check out http://nakedmagicianslive.com/