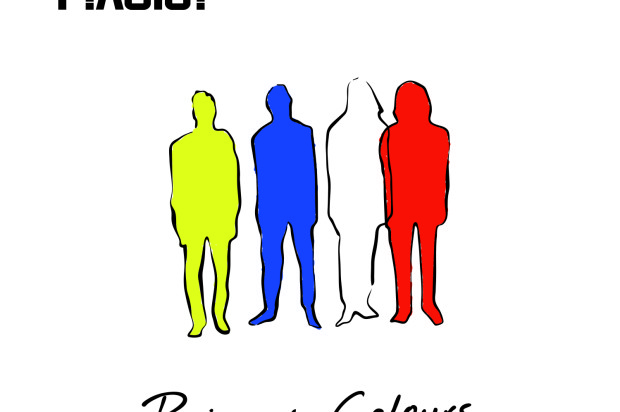 Last month MAGIC! debuted the vibrant video for ‘Red Dress’ which you can watch it here: http://smarturl.it/RedDressv.

The breezy, up-tempo slow jam acts as the backdrop to a spontaneous dance party, with the band performing and lead singer Nasri dancing alongside women of all shapes and sizes outfitted in red dresses. Boasting a powerful message of inclusion, empowerment and body positivity, the band hopes women will see themselves in the video and not just the standard “video girl”.

MAGIC! is composed of Mark Pellizzer (guitar), Alex Tanas (drums), Ben Spivak (bass) and Grammy Award- winning songwriter/producer Nasri Atweh (Justin Bieber’s MY WORLD 2.0, Chris Brown GRAFFITI). The band made their mark with hit single ‘Rude’, released in 2014 before exploding into viral popularity. Holding the #1 spot on Billboard’s Hot 100 chart for six weeks, ‘Rude’ simultaneously dominated the charts globally, hitting #1 in 41 countries including Australia where it is now certified 5 x platinum. The track has been streamed over 500 million times on Spotify and the upbeat, quirky video for the single has seen nearly 1 billion Vevo views.

The past year saw the band perform at the Opening Ceremonies for the 2016 Copa America Centenario, one of the largest soccer events in the US, and make their highly-acclaimed SXSW debut with performances at the GRAMMY and Perez Hilton showcases. MAGIC! was honoured with two Juno awards for Breakthrough Group and Single of the Year for ‘Rude’ and scored multiple Billboard Award nominations on the strength of debut studio album DON’T KILL THE MAGIC. They concluded an international, 30+ date tour opening for Maroon 5 and also performed at Hallow Festival and Rock in Rio. MAGIC! is currently on the road performing at festivals and radio shows across the US. 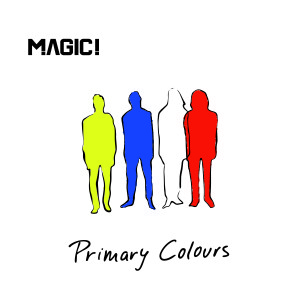