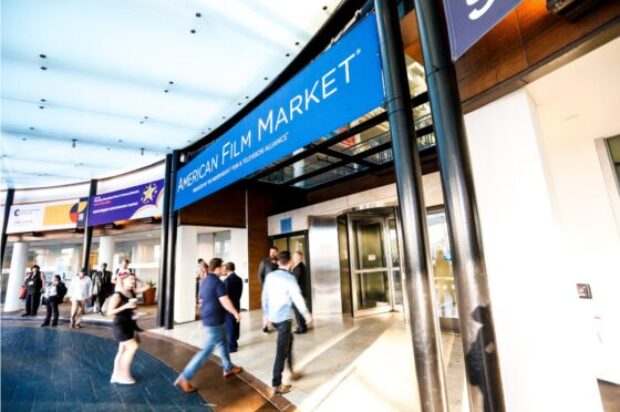 With the 43rd edition of the American Film Market® (AFM®) set to open live in just under two months, the Independent Film & Television Alliance® (IFTA®) today announced initial details as well as two key hires for the 2022 show. AFM will commence in Santa Monica, CA, at the Loews Beach Hotel and theatres throughout the city, Tuesday, November 1 and run for six days through Sunday, November 6.

“The early commitments and excitement by companies around the world to be in Santa Monica, along with the projects coming together, say that the industry is back to business,” said IFTA’s President/CEO Jean Prewitt. “While business models have clearly shifted, independent film will forever be built on discovery, collaboration, innovation and serendipity, making the need for annual face-to-face gatherings like AFM essential to our industry.”

Thompson, who brings 25 years of event management and production experience, will oversee the AFM Attendee segment and is responsible for Registration, Hotels, Transportation, Conference production, and the networking platform, MyAFM. He previously served as an event director and consultant for clients, including Adweek, the Tribeca Film Festival, Nespresso, and the Skirball Cultural Center.

Girard-Cobb, who will manage the AFM Exhibitor experience, including Registration, Film Screenings, and Furniture & Equipment, is a 20-year event veteran. She has successfully managed large-scale trade shows and live and virtual events most of her career, most recently for London-based Clarion Events, Quartz North America, and Bobit Business Media’s 20 annual market-specific events.

Prewitt commented, “Matthew and Catherine bring a wealth of combined event experience in line with the AFM. Their skills and insights complement our established and talented team and strengthen our ability to meet the changing needs of our industry as we look to our in-person return this year and the future.”