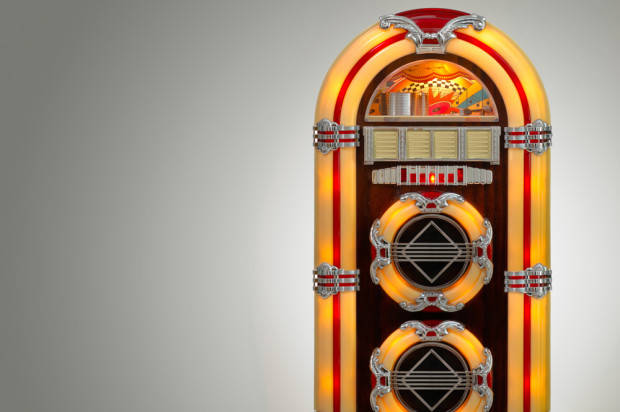 It’s a dinner and show with a rockin’ difference, A Rockin’ Christmas will be sure to knock the socks off all those who attend.

Patrons can enjoy a delicious three-course meal and then the amazing The Flashbacks will perform the greatest hits of the 50s and 60s! Old time rock’n’roll will have you cutting a rug and jitterbugging the night away to Elvis, Buddy Holly, Dusty, JOK and many more!

Hosted by ‘Dick Clark’ from American Bandstand, and with a full six-piece band playing throughout the night, this show will thrill audiences young and old with its high-energy, fully-choreographed and expertly-performed journey through the birth of rock’n’roll.

THE PERFORMERS
The show features the incredible talents of Peter Murphy, who has starred in major musicals throughout Australia and the world, including We will Rock You & Thriller – Live (London’s West End), Fame, Shout! (Australian Tour), Burn the Floor (USA) & We Will Rock You (Japan).

Joining him on stage is the extraordinary David Jon O’Neill, who has toured the world as the featured vocalist on Princess Cruises.

Tom Gillinder is an incredible all-rounder and currently hosts Showtime FMX shows around the country, as well as working as a stunt-driver at Warner Brothers Movie World. However he started his entertainment career as a stand-up comedian (Supporting Kasey Chambers and sharing the stage with Josh Thomas, Vince Sorrenti and MMM’s Greg Sullivan), and singing in the Brisbane boy band – Motive.

Danielle Casson is a dynamic Singer, dancer and has dabbled in acting and modelling. She has worked both nationally and internationally, starring in shows and at major events, including being the official dancer/vocalist for The Gold Coast Blaze, basketball team. She is an accomplished dancer, excelling in jazz, tap, contemporary, funk, Latin, hip hop and commercial dance. Danielle also writes and performs her own original material and is fast gaining a strong following across South East Queensland.