abc broadcast Marcus graham Matchbox Pictures The Heights by Caroline Russo | on February 18, 2019 | 2 comments | in Entertainment | Like it 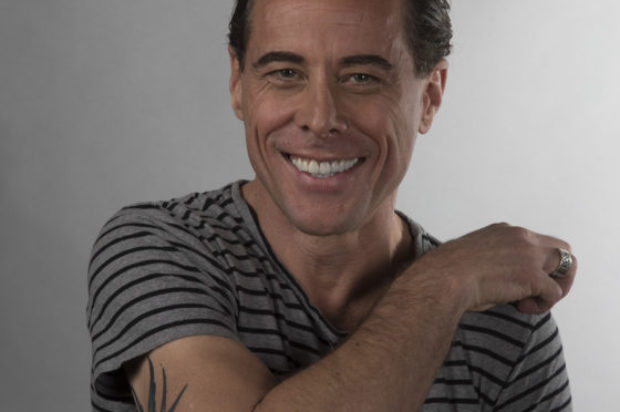 One of Australia finest actors Marcus Graham, is about to hit the TV screens in a new ABC TV series The Heights to air 22nd February in a 30 part episodes made by Matchbox Productions and For Pete Sake Productions. Marcus talks to us on his role, as well as to the background of the production team and why he taken on the series.

How did the role of Pew with the ABC series The heights come about?

I was approached with the script and I actually read four episodes and I was really attracted to the role and the fact that it was bringing me back to Perth where I grew up. I did drama school in Perth and there’s not a lot that’s normally filmed in Perth so that was also something that when you live there for a while it’s really good to connect better with the project.

Tell us a little bit more about your background in Perth?
I had left Perth when I was 23 years of age and I’m now 55. I had a really interesting upbringing in Perth as I was out of home very young at the age of 15 years and I was homeless for a while being a street kid. I worked in pubs before I got into drama school before I was 20 years.
Reading the fact that the story is centered around commissioning homes and has a real wholesome and realness to the people in it made it even more appealing for me to do the series. 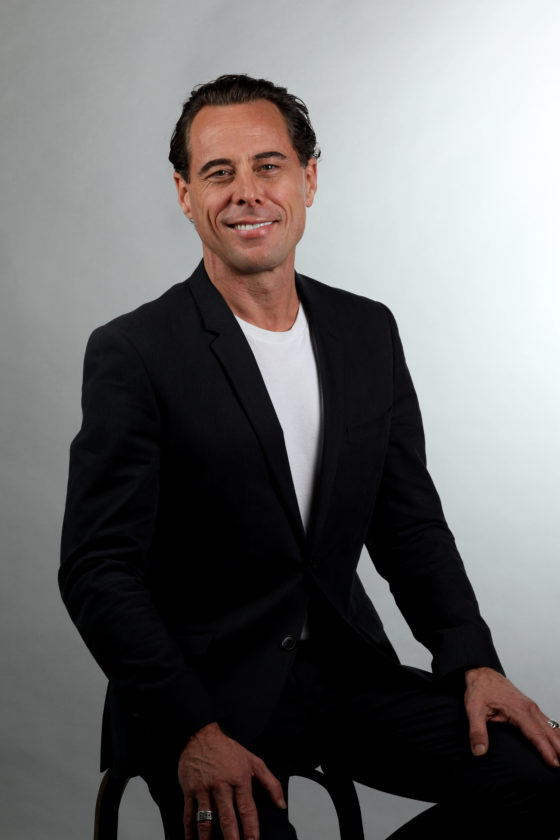 Tell us more about the production side?

Well, it is a low budget independent television for what it is it’s made for very little money and it’s shot like a documentary style. It’s very authentic real and has an improvised feel to it. Also, some of the people in it have never acted before so that gives it lovely feel to it.

The executive producer Que Minh Luu had not made television before so she had been given writers that had written a lot of soap opera like for Neighbors. Being a Vietnamese background she was very passionate that the show represents her and the alternative communities that we have in Australia, not just having white people all the time. So with that Que really pushed a lot of the time for a different type of show.

Tell us about the director of The Heights?
Well, the director is James Bogle, who’s last project was a doco on Brett Whiteley. He is more in to films, documentaries, not really making soap opera.
So we’re talking a team that includes the executive producer where they have worked on bringing together a product that is quite unique and he has done a great job I feel. With that it does feel like a traditional soap opera in some sense but in another sense, it is totally new, so to me, it is an exciting little show very humble.

You are celebrating now 33 years in the industry that must be an insane feeling for you?

Yes, it is! I have made over 300 hours of TV in my life and over 80 theatrical productions.
It’s remarkable to think of this and no wonder I feel tired sometimes.

Are you now keen to work more behind the camera?
Yes, I exploring writing and directed a short film and love to do more directing. I am working on TV series at moment, but still, love to get good roles which are coming in more so lately.