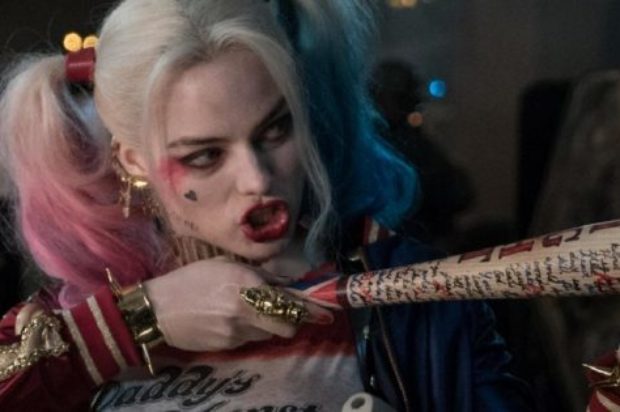 The Oscar-nominated actor shared a photo on Instagram showing the movie’s script, revealing the upcoming action flick is called Birds of Prey (And The Fantabulous Emancipation of One Harley Quinn).

It will co-star Ewen McGregor as Black Mask (a Batman villain), along with Mary Elizbeth Winstead (Huntress) and Rosie Perez (Renee Montoya).

The Birds of Prey plot is described as following Harley Quinn as she “assembles a girl gang of friends to take on a bad guy”, according to THR.