Margot Robbie Is Nissan Ambassador To Electrify The Future 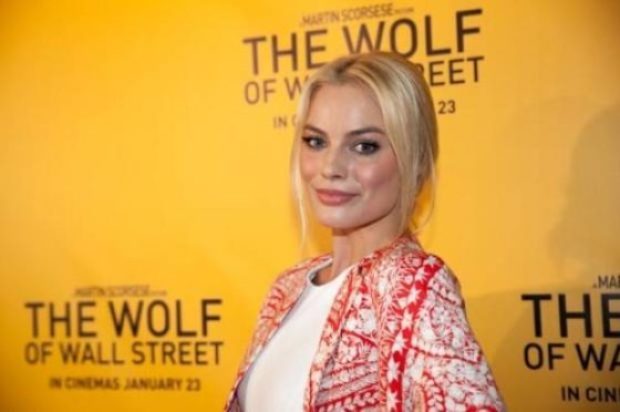 Margot Robbie teams up with Nissan to electrify the future.

Margot Robbie has teamed up with Nissan to help deliver three new sustainability pilot projects aimed at bringing reliable sources of electricity and general disaster relief to parts of the world without consistent access.

To launch the pilot projects, Robbie and Nissan produced the following video:

Speaking in her role as a Nissan Electric Vehicle Ambassador at the Nissan Futures 3.0 event in Oslo, Norway, Robbie said that:

“The world is going electric, but the sad fact is that so many people around the world still don’t have access to a reliable source of electricity at all. Projects like the ones Nissan has announced today have the potential to make a genuine difference to people’s lives and help build a cleaner, safer, fairer future for everyone.”

These three pilot projects set out to harness the power of the electric battery far beyond the car and will focus on communities identified as being most at risk or in need. These will include:

Building a micro-grid system that will provide a power source for local communities in a developing country who don’t have sustainable access to energy. This will give residents better access to basic needs like education and healthcare.
Working with local municipalities in Europe to apply the principles of the Nissan Electric Ecosystem to those who most need it. This includes equipping a residential building with a solar power system, Nissan xStorage, vehicle-to-grid technology and new Nissan LEAFs for car-sharing.
Partnering with organisations in areas most likely to be affected by natural disasters to uncover ways Nissan people and technologies can help. For example, a Nissan e-NV200 van equipped with battery packs could be used as a mobile, sustainable back-up energy source in the event of a major power cut, energy disruption or off-grid event.

“With a rapidly rising, urbanising global population, problems like access to energy, climate change, and poor air quality all risk getting worse rather than better – unless the world does something to address them. It’s great to have someone with Margot’s passion and profile on board to help us start bringing power and mobility to people in a sustainable and equitable way.”