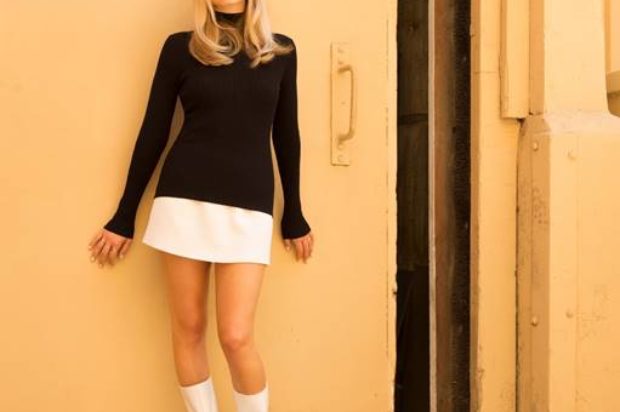 Gold Coast and top Hollywood lister Margot Robbie has shared the first look at her portrayal of Sharon Tate in Quentin Tarantino’s upcoming film, ONCE UPON A TIME IN HOLLYWOOD.

The progress of work that is unfolding is amazing specially since the “I, Tonya” where she stared and got her first Academy Award nominee.

Playing Sharon Tate will see her portrayal of the rising actress who was slain at the hands of the Manson family in 1969 when she was just 26 and eight months pregnant. This image gives you great alikeness, Robbie looks the part in white boots and a mini shift dress as she shared with all her fans.

“Once Upon a Time in Hollywood,” written and directed by Quentin Tarantino in Robbie said last year in interview while promoting I Tonya that she would love to work with the director in any film and he was listening.