MARGOT ROBBIE SAYS I DO IN BYRON BAY 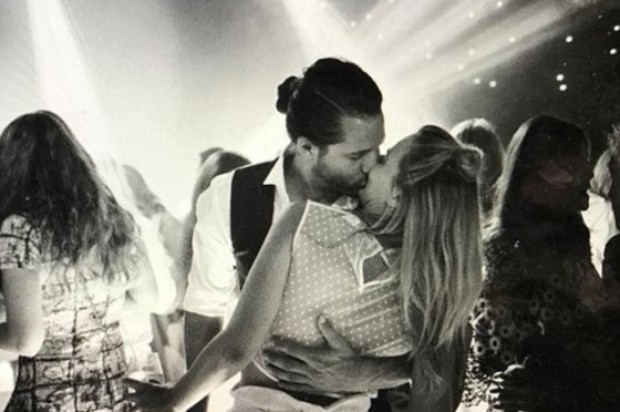 Gold Coast and now Hollywood A lister actress film star Margot Robbie has been reported to be now married to long time boyfriend Tom Ackerley at a secret location in Byron Bay. The frenzy was on yesterday as to the news spreading through a leaked report from Women’s Day. The 26-year old actress arrived home in a suggestive T shirt to Say ‘I Do’ Down Under at Gold Coast airport last week and has been seen in a very relaxed pics on her instergram.

Brother Cameron has been posting photos and hints of celebration in his social media, as the guests have been arriving in what has been a very tight secret. The ceremony was shared with closed of friends and family and is timely for the couple to exchange the union in the season of holidays. 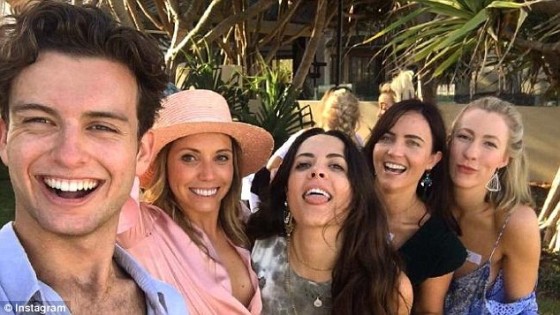 Big Congrats to Margot and her new husband Tom. Margot is world class in every way and os bound for another big year coming in films.